KTRK
PORT ARTHUR, TX (KTRK) -- Andre Jackson, the man accused of killing 11-year-old Josue Flores, attended high school in Port Arthur, which is around an hour and a half from Houston. 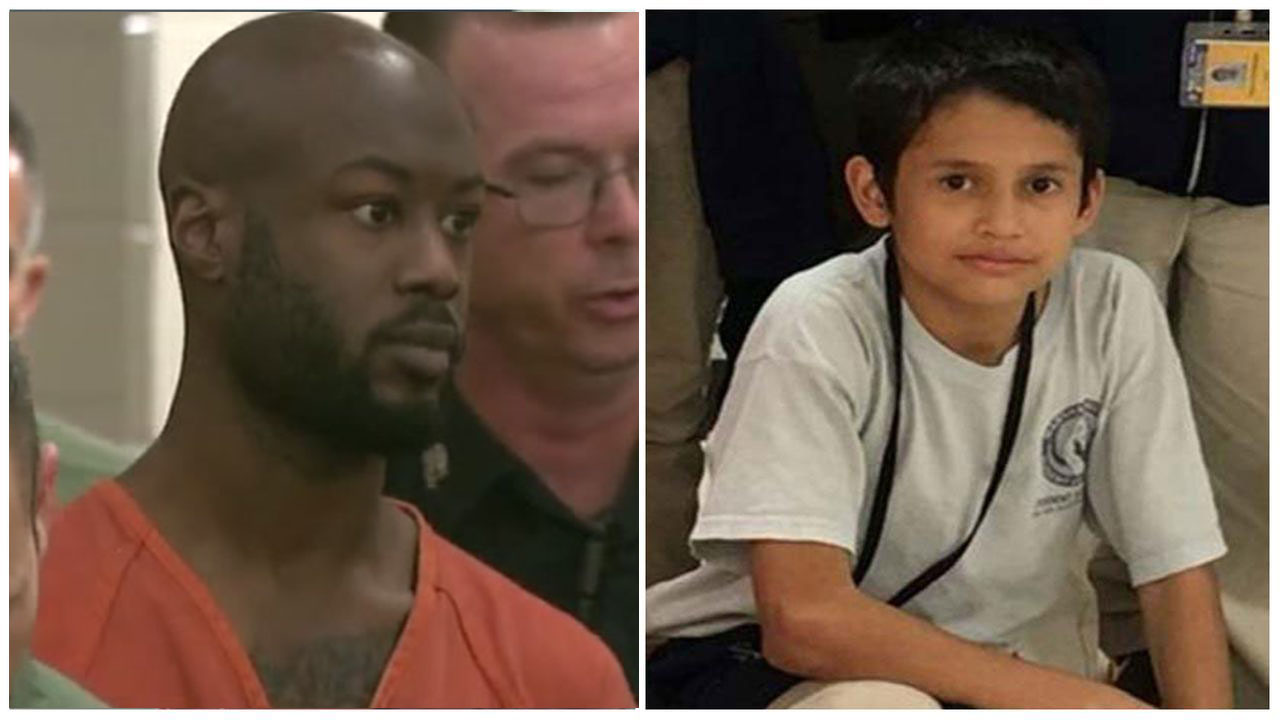 Suspect in Flores' murder goes before judge
A former Marine charged in the fatal stabbing of Josue Flores went before a judge today,as we learned new details about what prosecutors say happened the day the 11-year-old was killed.

Ten years have passed since Jackson graduated from Memorial High School to his stay at the Salvation Army Harbor Light in Houston, which started in April. Just days ago, he was arrested there, charged in Flores' murder.

The 27-year-old served in the Marines until 2011. His social media posts the past couple of years show messages from a troubled man who even reached out for financial help on a GoFundMe page after he said he had reached a plateau in his life and wanted a fresh start.

In February of 2014, he said he shot himself in his knuckle and was exploring PTSD treatment and added he was having trouble finding a job.

On his Facebook page, some friends consoled him at times as he vented in his posts two years ago about the direction of his life.

"I wish someone could kill me and get me out of this nightmare life. What horror story,' he added in a post on April 15, 2015.

A friend encouraged progress a couple of weeks later, posting on August 10, 2014, "I'm glad to hear you are doing better."