KTRK
By Jessica Willey
HOUSTON (KTRK) -- It's a case that left a family waiting for justice, a community on edge and everyone looking to city leaders for answers. Today the mayor, police chief and Harris County DA said they believe they have the man responsible for Josue Flores' murder.

Mayor Sylvester Turner said during a press conference, "We cannot bring him back, but I hope today's announcement can bring a little bit of comfort to those who love him. I hope it will also ease the fears of the community."

He appeared in Harris County Probable Cause Court this afternoon where a judge read allegations against him. The judge read probable cause documents and said, "The complainant was stabbed by the adult male multiple times."

The judge went on to read documents from police and said, "Police were able to obtain information related to the card that was being used at the ATM at the time of transaction and that turned up information identifying Mr. Jackson."

The former Marine was discharged in 2011 and had been receiving help at the Salvation Army on North Main where he was arrested.

Flores was a student at Marshall Middle School and loved science and math. He was walking home from school on May 17 when he was murdered. 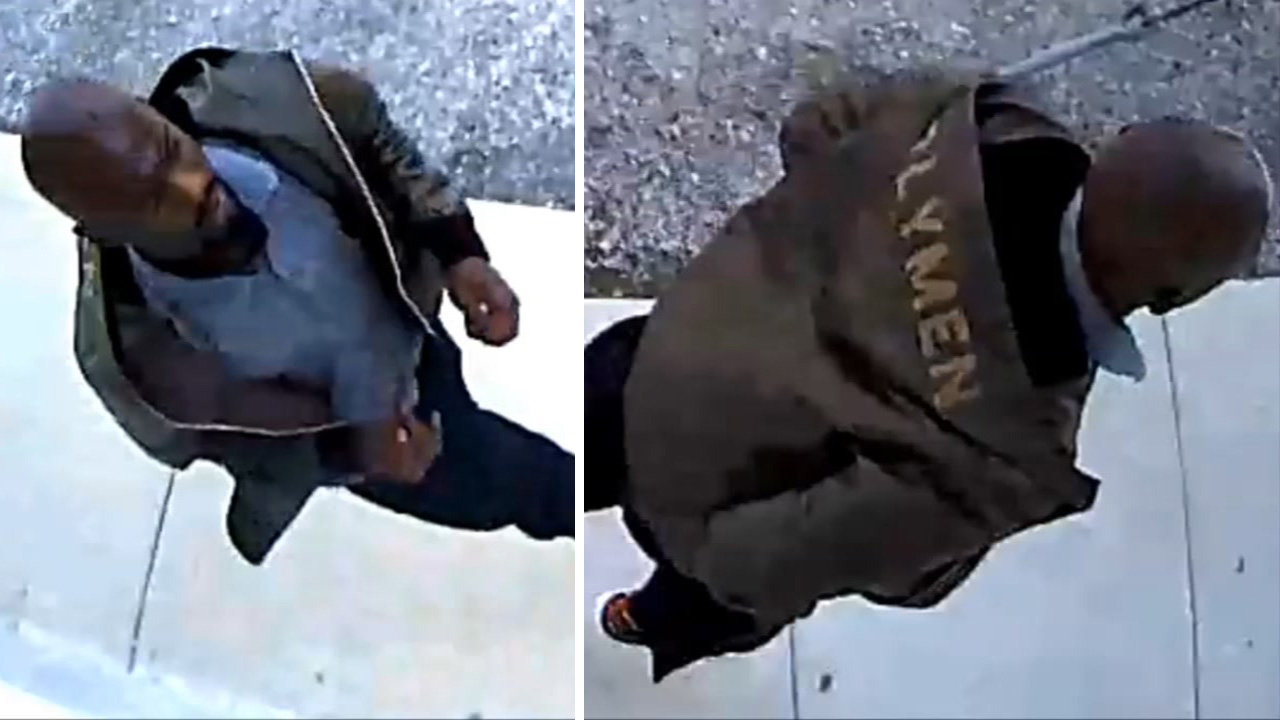 Jackson's arrest marks the second time an arrest was made in the case. Last month, police arrested another man before he provided an alibi and he was let go. Harris County DA Devon Anderson said, "After hearing the evidence they've collected over the last couple of weeks I feel confident we can secure a conviction in this case."

A team descended upon a north side Salvation Army yesterday, collecting evidence a day after HPD released clear surveillance images of a man with unique shoes and jacket who could be seen on video running near the crime scene within minutes of Flores' murder.

"The community needs to be recognized," Montalvo said at a press conference alongside Mayor Turner. "They provided a lot of tips."

Mayor Turner said his office was working with law enforcement to help make the northside community feel secure after weeks of uncertainty.

"It was senseless, it was brutal, it was cold-blooded, and someone needs to pay the price for it," Turner says. "We do not want something like this to occur again in Northside or any area of Houston again."

Jackson is expected to appear in probable cause court soon, where we hope to learn more details in the case. The DA's office says Jackson is eligible for five to life in prison. He is being held on $100,000 bond.