Girl falls asleep on school bus, wakes up locked inside 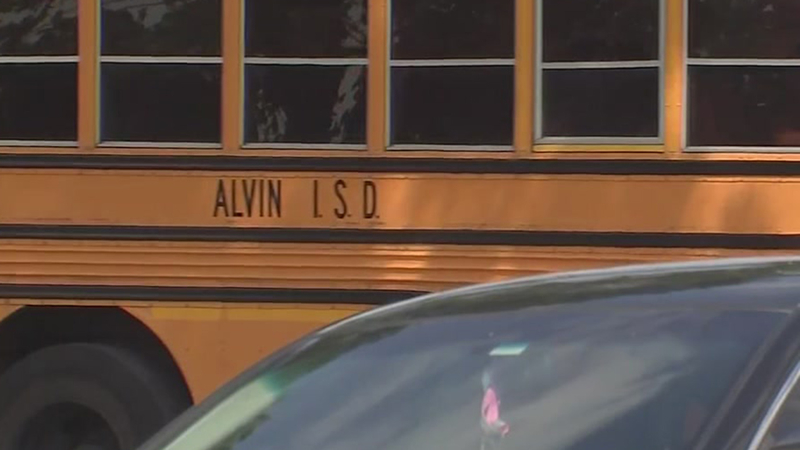 Girl falls asleep on school bus and wakes up locked inside

ALVIN, TX (KTRK) -- A 12-year-old girl says she was locked on a school bus and left alone after falling asleep on the way home from school.

"I was really scared and I didn't really know what to do," said Lindy Molinar.

She woke up at Alvin ISD's transportation center. Her phone was broken so she couldn't just call for help. She panicked and says she started yelling and banging on the door for help.

"I was just sitting there crying and another bus driver came past and noticed," she said.

She says she got out after about 15 minutes.

"It was terrifying to her," said her father Fred Molinar. He is upset that something could have happened to her. She could have been hurt, he says, by someone who wanted to take advantage of her or even just during her panic --- trying to break out.

"I think about it. It just irks me. It's just upsetting," Molinar said.

He wonders how long Lindy would have been on the bus alone had she not woken up when she did.

"Yesterday we made a mistake, but was our fault entirely," said Alvin ISD Assistant Superintendent Daniel Combs.

He admit the bus driver did not do a walk through and check to make sure there were no children still inside before locking up the bus for the night.

"In this instance we made a mistake and we readily admit that and we apologize for that," Combs said.

District officials say this sort of breach of protocol won't happen again. While they won't comment on any disciplinary action taken against the bus driver, they say they take this very seriously and possible discipline includes termination.