KTRK
By Ted Oberg
MISSOURI CITY, TX (KTRK) -- The District Attorney has tossed counterfeiting charges cops filed against a Fort Bend ISD Elkins High School sophomore after he found a $10 bill and tried to buy a ham sandwich with it.

After a review of evidence charges were not merited, according to District Attorney John F. Healey, Jr.

"Today, one of the cases referred to the Fort Bend County District Attorney's Office in 2015 involving the use of counterfeit money was dismissed after a review of the evidence by my office, much of which was provided after the case was filed," Healey said.

The case of 15-year-old Alec Hunter -- an A and B student with no disciplinary problems -- being slapped with felony counterfeiting charges was first reported by Ted Oberg Investigates and soon became national news. 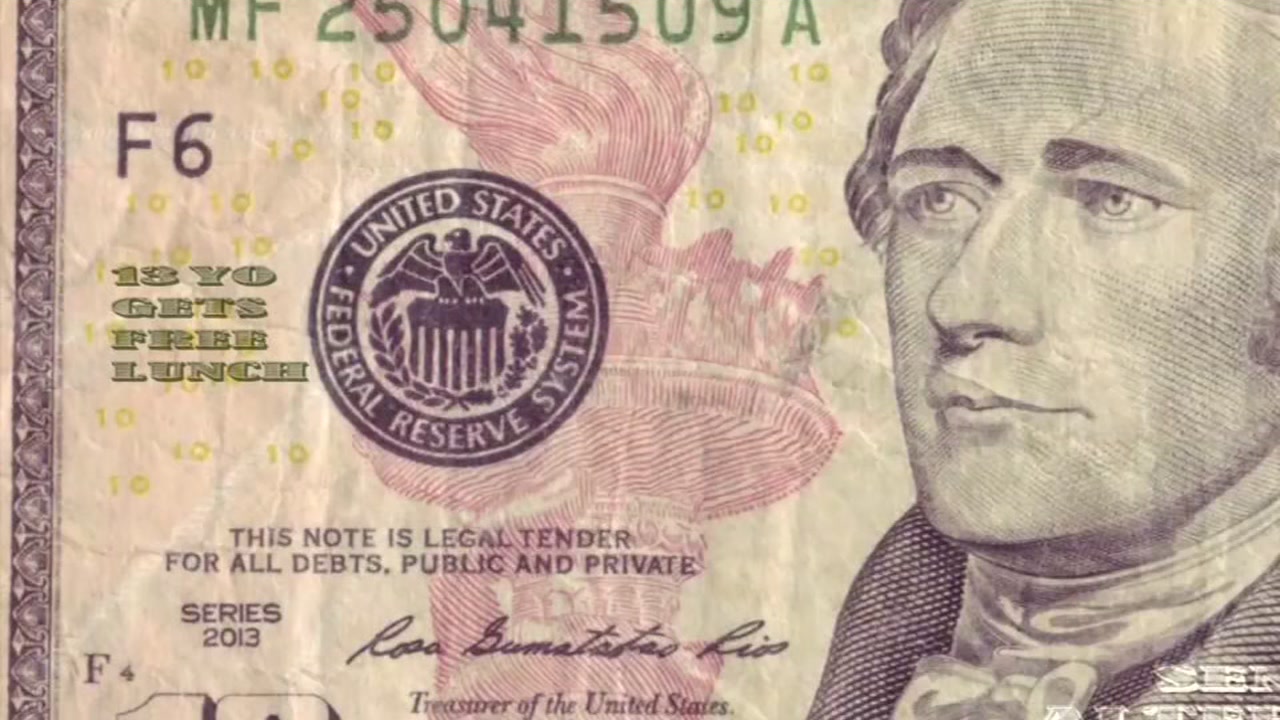 At issue: Fort Bend ISD police apparently investigating a good kid like he's a hardened criminal for simply buying a sandwich with money he did not know was counterfeit.

"You've got a kid, by who all accounts is a good kid," said dad Louis Hunter told abc13 earlier this month. "He's got letters from all his teachers, all his classes. He's never been in trouble."

Fort Bend ISD officials did not directly respond to the dismissal of charges, but said in a statement "that most of the District's counterfeit or forgery cases have been solicited for investigation by a victim and not through a school-related transaction. FBISD police officers are committed to perform their duties for all students, regardless of the issue or concern." 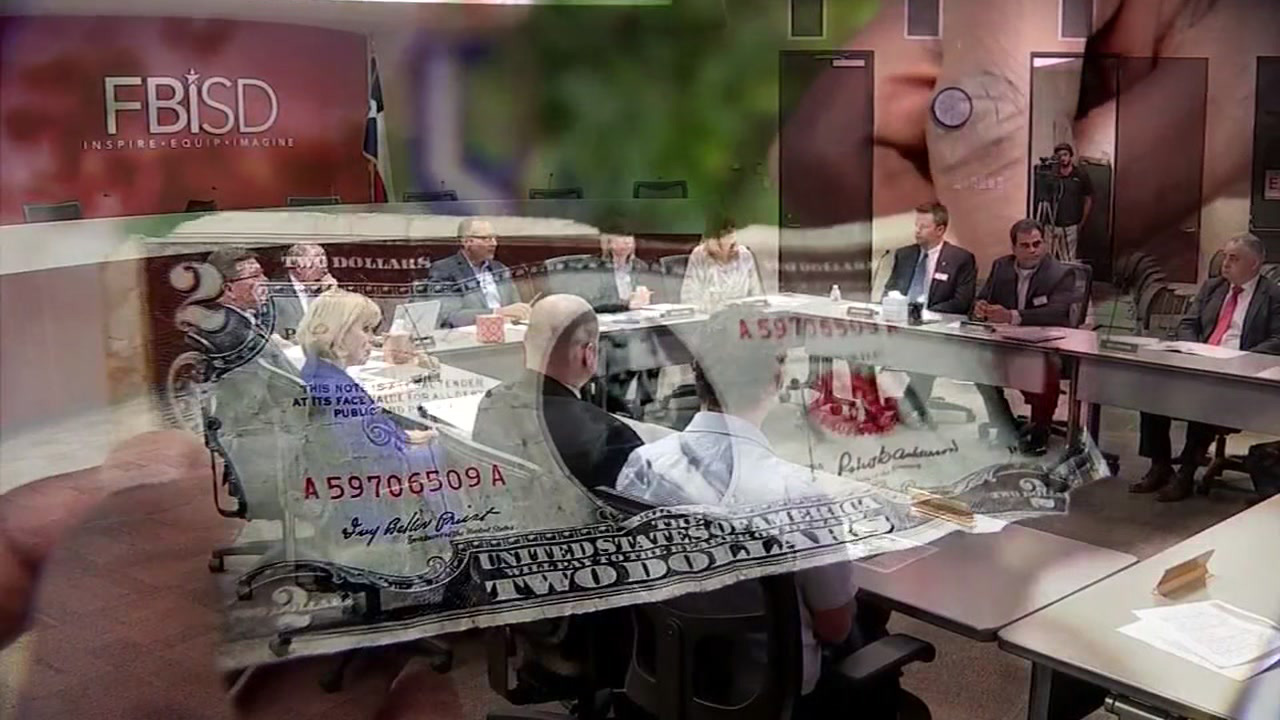 Hunter was part of the abc13 investigation looking into school police units spending countless hours investigating small counterfeit bills used by students in lunch lines that sometimes turn out not to be fake at all. 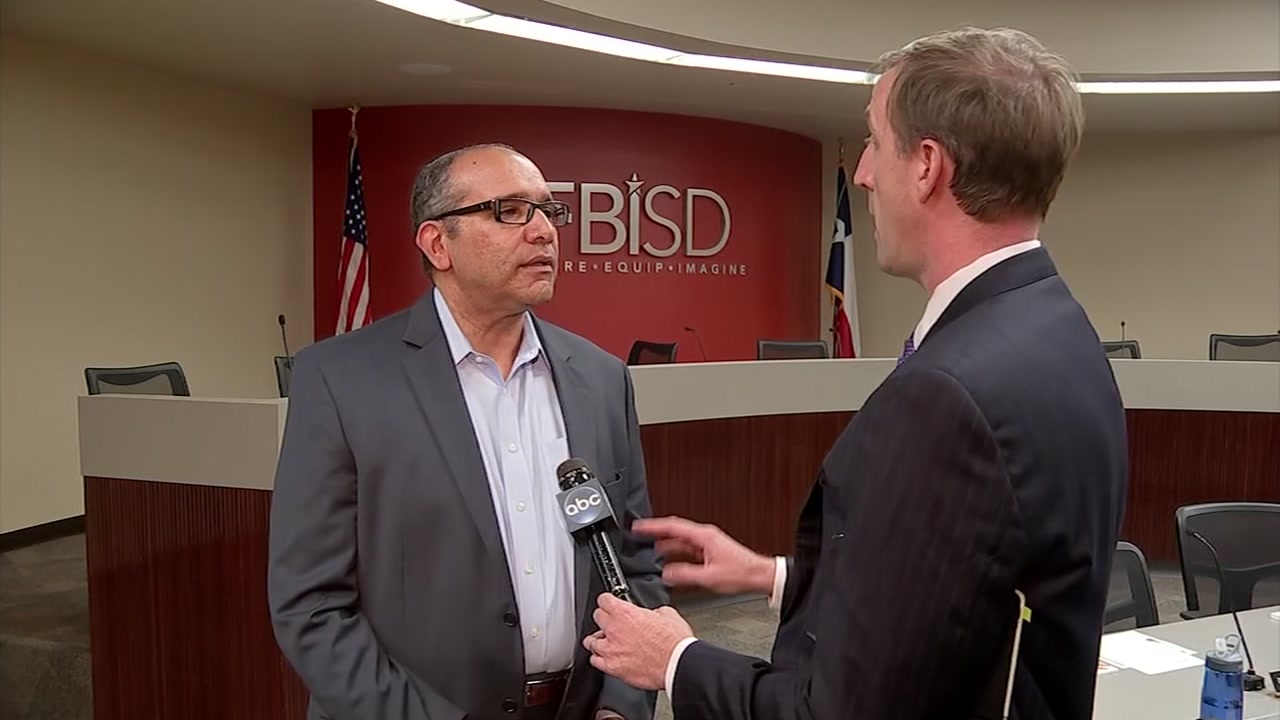 Fort Bend ISD superintendent discusses forgery arrests
In his first comments about the case and the issue at large, Fort Bend ISD's Superintendent Dr. Charles Dupre told abc13 it is common practice for officers to ask students about possible counterfeit bills outside the presence of their parents and attorneys.

Officials previously offered Alec a deal. Simply go to counseling, behave well for six months and prosecutors would dismiss it. All Alec had to do was plead guilty.