Storms force changes to Ironman course in The Woodlands 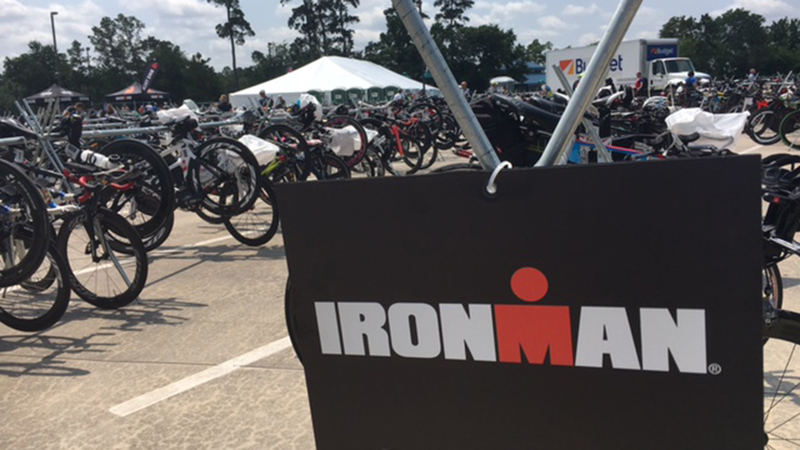 The Woodlands (KTRK) -- Athletes from across the world are descending upon The Woodlands for the Ironman North American Championship.

The race begins Saturday morning and will put those competitors to the test. Race officials say about 2400 people are scheduled to participate.

"Ironman is not just about physical toughness, it's about mental challenges too," said John Joseph who is here from New York.

The bike route had already been in jeopardy due to construction in the area. Ironman officials say recent storms washed out a portion of the bike path, so they were forced to change the entire route. The new route is only 94 miles instead of 112. Officials say there was no other safe way to do it.

Best of luck to all Ironman athletes racing tomorrow. I'm amazed by what you all can accomplish. #abc13 @IRONMANtri pic.twitter.com/yHQm6cFrBI

"When weather happens, and acts of God, we work with it and I think that they're all very understanding," said Ironman Volunteer Director Sandra Sutherland. Even thought the route is shorter, some, like John Joseph are concerned about so many turns.

"It's a lotta turns, but I'm used to riding through New York city traffic with cabbies so i hopefully ill be alright," said Joseph.

The rain also has forced a change for the swimming portion of the race. Water in the canal they were planning to use was determined not to be safe following the runoff. They'll swim the 2.4 miles instead in Lake Woodlands.

Nancy Goodnight says it was the canal that worried her anyway. She's just hoping she can avoid taking in any water.

"I'll be honest. I did not do the practice swim," said Goodnight.

As many as 6000 spectators are expected. The event is only possible because of 4000 volunteers. All those people will be congesting roads and businesses over the weekend. Some who live near the bike route, like Sarah Brant, just plan to avoid it.

"We'll stay home tomorrow during the day just to not have to sit," said Brant.

For more on road closures and specifics on what time those roads are closed, CLICK HERE. 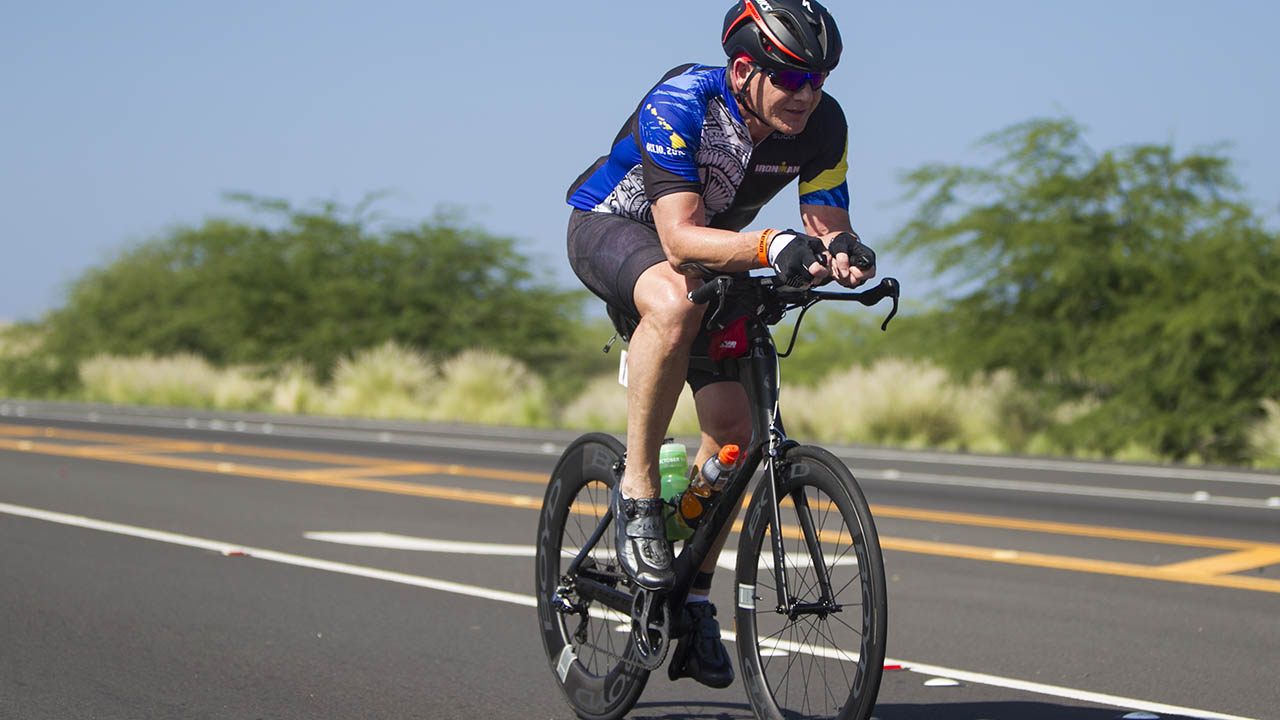 Ironman
This weekend, the Woodlands is getting ready to play host to the Memorial Hermann Ironman Texas - expect a major traffic impact

The Woodlands Convention and Visitors Bureau says the race is a huge economic driver for the area, that hotels throughout a 30 mile radius even will see business from the event. Experts say a prior study showed the race would be an approximate $5 million in new revenue to The Woodlands.