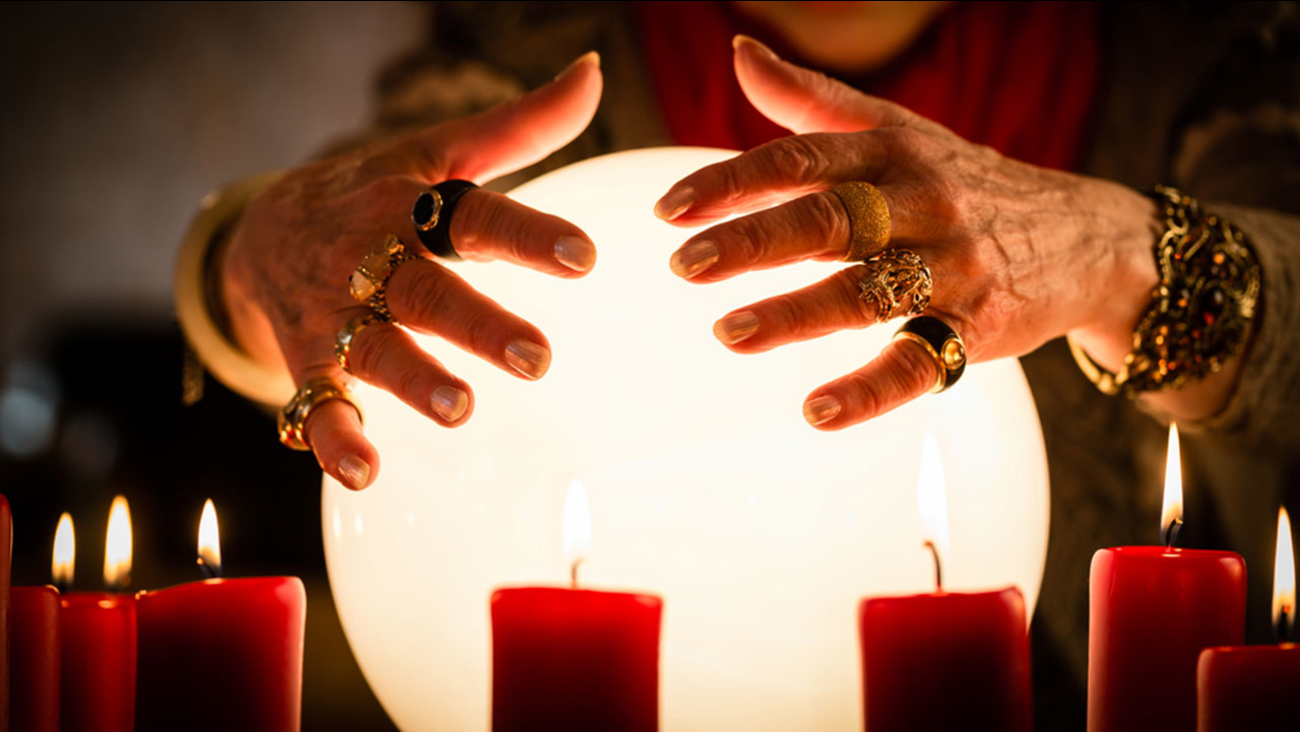 NEW YORK CITY -- Federal prosecutors in New York said Monday they have shut down a fake psychic scam that lured gullible Americans to part with $180 million.

"To line their own pockets, the defendants preyed on the superstition and desperation of millions of vulnerable Americans," Capers said. "We will use every means at our disposal to protect our citizens from fraudulent schemes like this that target the lonely, the ill and the elderly."

Prosecutors said the defendants sent letters supposedly from self-described psychics Maria Duval and Patrick Guerin of France claiming that the psychics had a vision of the recipients achieving great wealth.

The letters urged the victims to buy various products and services to ensure that the foreseen good fortune came to pass.