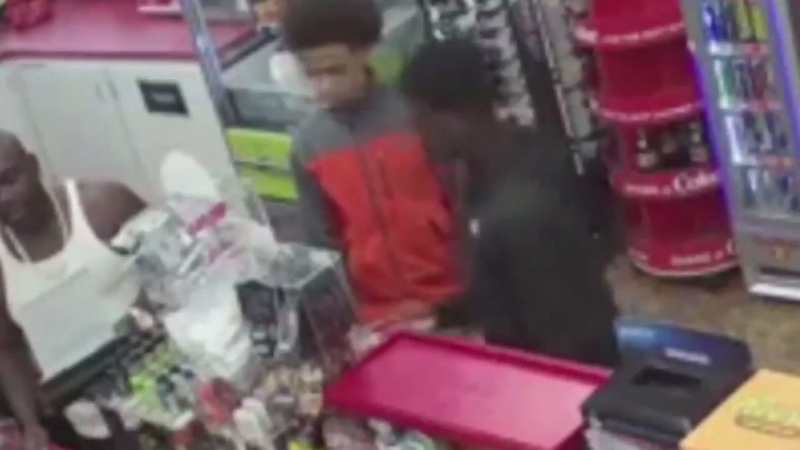 AUBURN, Washington (KTRK) -- Two teens at the center of a robbery surveillance video are in custody.

Both teens are charged with stealing from a store clerk after he collapsed from a heart attack.

The clerk argued with the teens because they refused to pay for pepperoni sticks. He then fell to the ground a few moments later.

The teens took off, but returned twice to steal cigarettes and cash from the register.. They never even called 911.

Police caught the 13-year-old suspect. Then a 17-year-old turned himself in.

The clerk is recovering at home.

A man and two teens left a clerk suffering a heart attack to die, but not before helping themselves to the cash, police said.