Police are talking to a person of interest who may or may not be connected to the case. 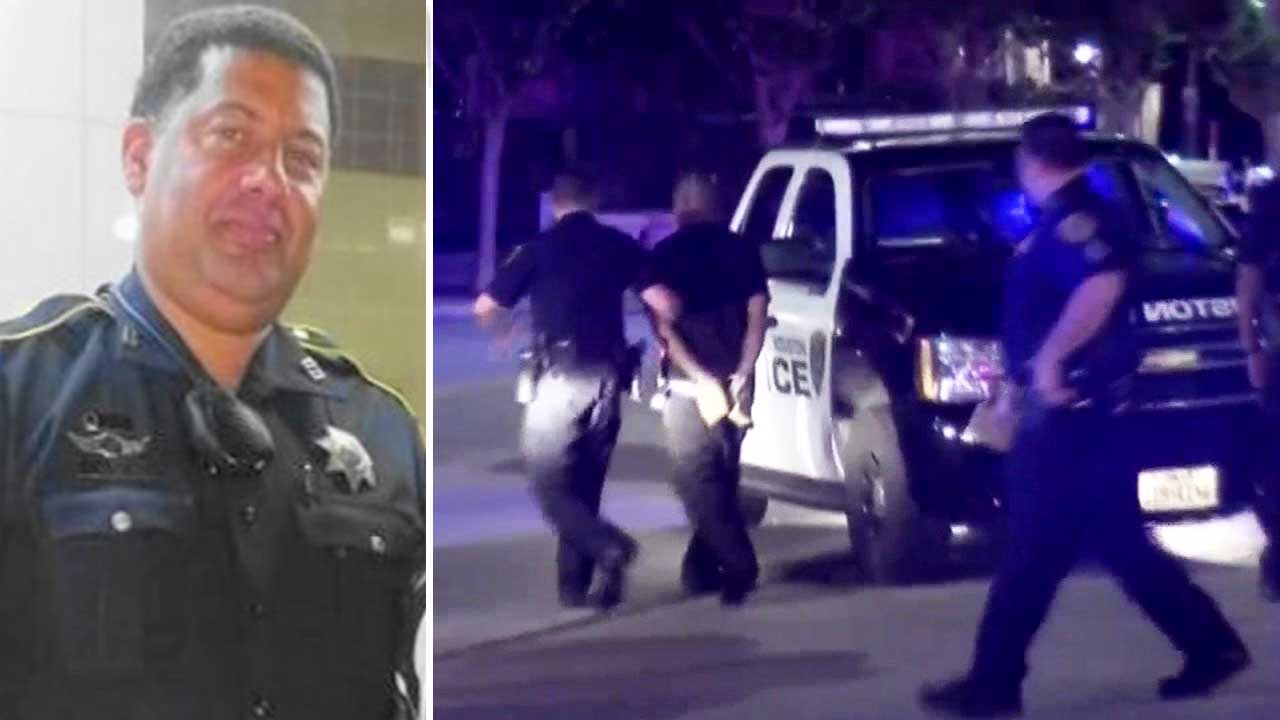 According to doctors, Deputy Clopton is doing well, all things considered. He was shot six times. Three bullets are still lodged in his body -- one near his heart and two in his abdomen. Doctors felt it was too risky to try to remove those in surgery.

We spoke with Deputy Clopson's son, who flew in to be by his father's side Thursday.

"I actually just left the room from him. He's coherent," said Todre, who was wearing his own badge and gun. "He's not able to talk. He does know what's going on. He does recognize us and who we are and he can only respond by blinking or slightly moving his head."

EXCLUSIVE: Son of deputy shot in ambush talks to abc13

Todre is also a police officer in Biloxi, Mississippi, and raised here in Houston. He got on the first flight home when he heard his father was ambushed and shot several times.

We asked him what he said to his father when he first saw him. 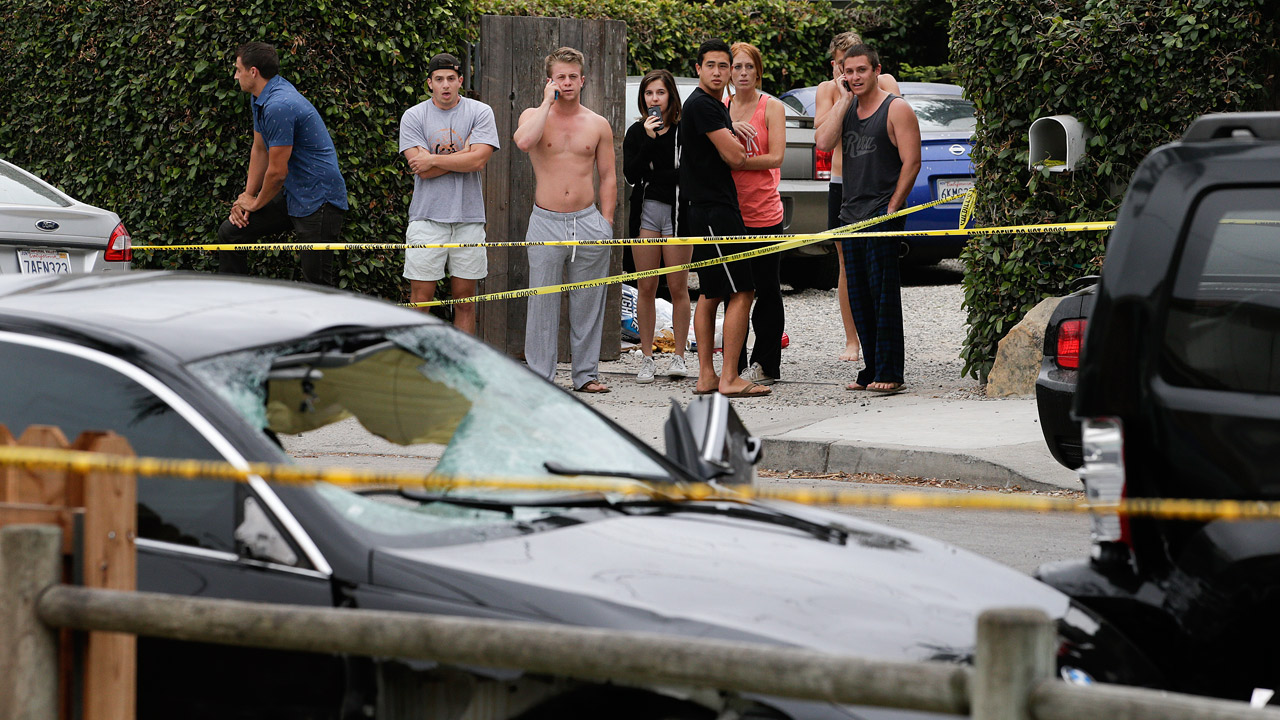 "I called him chump," said Todre. "That's what we call each other. He always plays with me and texts me. And we joke back and forth. I told him he just had to one up me on this one. Hope he doesn't think I'm gonna go out there and take a bullet for him"

Son told me: Deputy Clopton has 3 bullets left inside of his body. His Dad knows he is by his side. @abc13houston pic.twitter.com/lBD19EpXoC

Deputy Clopton is surrounded by family inside Memorial Hermann Hospital. His son, his wife and their 5 daughters, the youngest being 2 years old.

"What do you think about the suspect, what do you want to tell him if he's watching us?" we asked Todre.

"First, we forgive him. Second, he needs to turn himself in so no other citizen or law enforcement gets hurt, whoever he or she is."
Related topics:
houstonofficer involved shootingshooting
Copyright © 2021 KTRK-TV. All Rights Reserved.
More Videos
From CNN Newsource affiliates
TOP STORIES