What Obama Says Is His 'Worst Mistake' as President 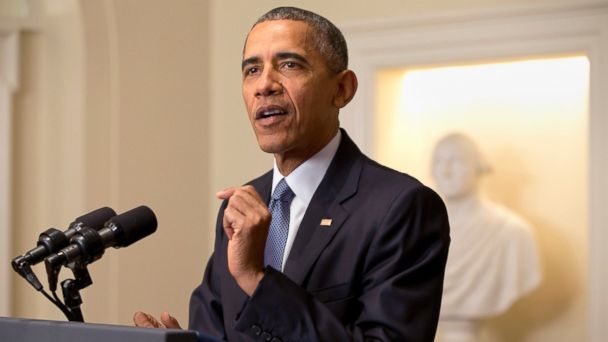 In his final year in office, President Obama has spent a significant amount of time emphasizing what he sees as his long list of accomplishments since 2008, but in an interview today he also admitted what he considers to be his "worst mistake."

"Probably failing to plan for, the day after, what I think was the right thing to do, in intervening in Libya," Obama said an interview with "Fox News Sunday."

The 2011 U.S.-backed intervention that helped topple Libyan dictator Muammar Gaddafi wound up thrusting the country into turmoil that has only spiraled downward since.

Both Obama and then Secretary of State Hillary Clinton continue to argue that it wasn't the removal of Gaddafi that caused the chaos, but rather the failure to prop up a stable government in the days following. An ISIS affiliate has since gained a foothold in the country, and the U.S. has carried out airstrikes against "ISIS camps" as recently as February.

"That's a lesson I now apply when we're asked to intervene militarily. Do we have a plan for the day after?" Obama said in an interview with the BBC that aired two weeks ago.

As for his biggest accomplishment, Obama said he believes it would be his actions just after taking office following the 2008 recession, "saving the economy from a Great Depression."