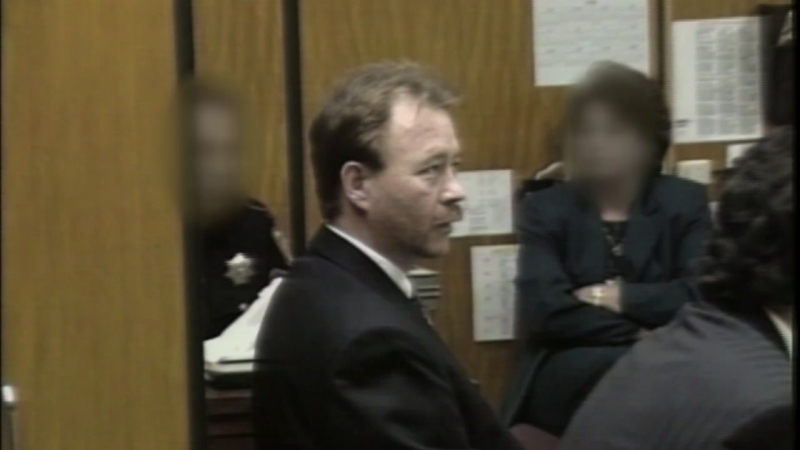 HOUSTON (KTRK) -- The suspect in the disappearance of several young women in Texas, William Reece, would never have been in Texas when the women went missing in 1997 had he served all of his jail time.

Before Reece came to Texas, he was in Oklahoma, where a jury found him guilty of first degree rape in the late '80s. A jury sentenced him to 25 years in prison, but his attorney appealed that decision based on claims that the prosecutor made improper statements to the jury.

According to court records, the prosecutor said to the jury, "In my opinion, you've got no choice but to find William Reece guilty of committing that rape."

Presiding Judge P.J. Lane wrote, "We find that in light of the overwhelming evidence of guilt, modification of Appellant's sentence to 15 years is sufficient remedy to assure that he was not sentenced on an improper basis."

Reece still did not serve the whole 15 years. He was also sentenced to an additional 13 years for separate kidnapping and sodomy charges in Cleveland County, Oklahoma.

In 1997, Reece came to Texas and soon became tied to the disappearances of several young women.

As of Wednesday afternoon, investigators are still waiting on two sets of human remains to be identified by forensics experts at the University of North Texas.

Reece's attorney, Anthony Osso, had no comment on a possible deal but said Reece has a heart condition and has undergone an operation in which surgeons placed a stint in his heart. Osso said Reece does not want to have another operation should doctors suggest one. Osso also said Reece wants closure for these cases.