Fists fly over parking spot at the Houston Zoo 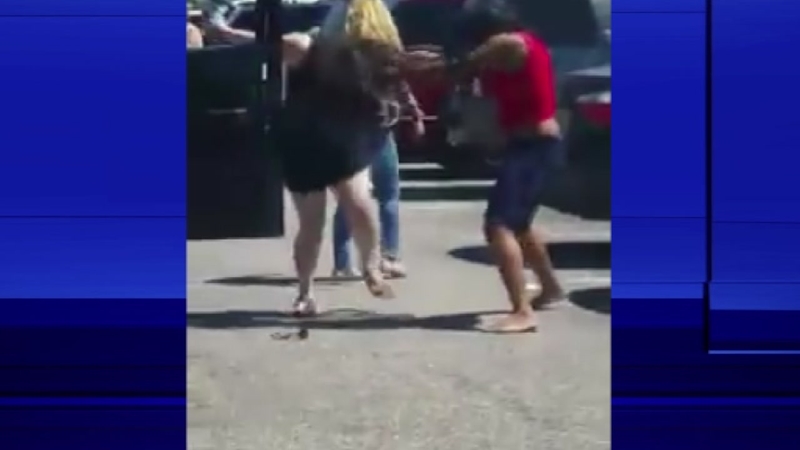 Zoo visitors brawl over parking spot at the Houston Zoo

HOUSTON (KTRK) -- Multiple women were involved in a classic showdown near the Houston Zoo over a parking spot and it was all caught on camera.

#abc13eyewitness viewer Linda Padilla, says she and her husband were waiting to get into the zoo and dozens of vehicles were circling the parking lot looking for a spot. Padilla claims a woman jumped out a vehicle and ran over to an empty spot and tried to hold it, although several cars were in front of the woman's vehicle. The altercation began after another driver tried to turn in to that spot. 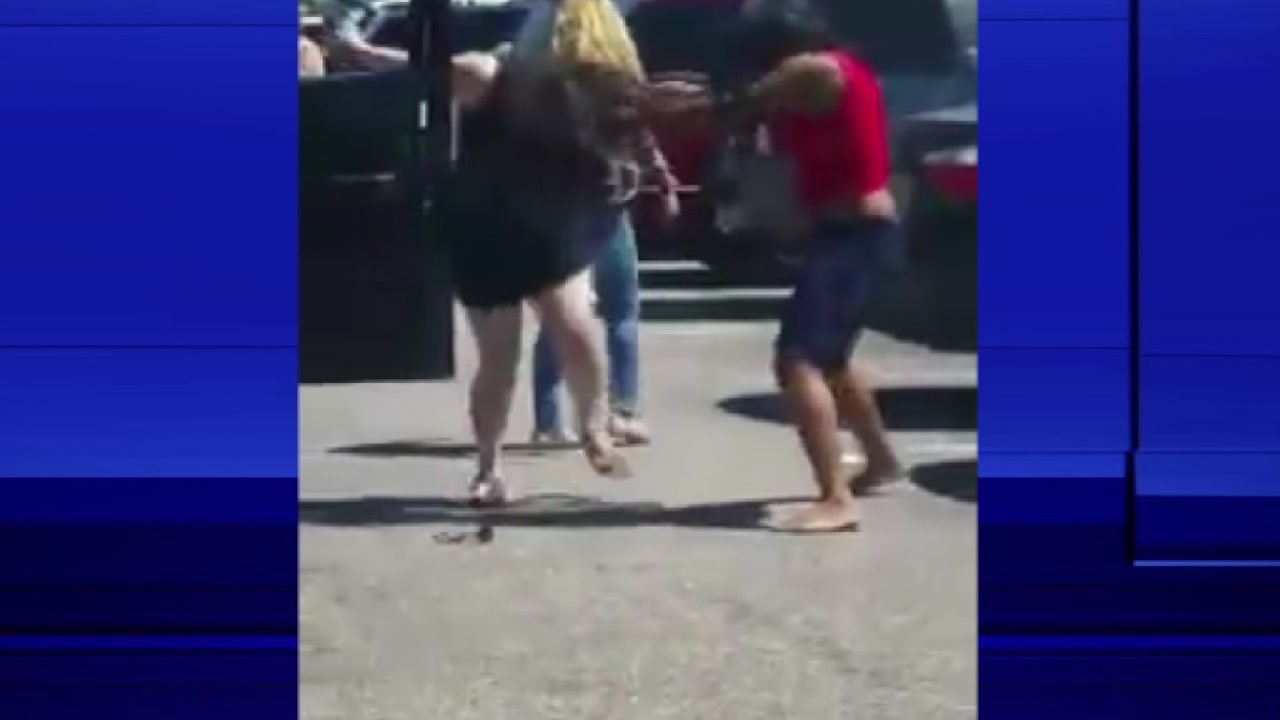 Padilla says she heard one of the women yell, "'I'm saving this spot and you can't have it.'"

"The lady tried to pull in and that's when the lady walked up and hit her car. Then the lady jumps out of her car and they started going at it," Padilla added.

The viewer says that's when another woman got out of her car and the fists started to fly. The video shows multiple women fighting and pulling each other's' hair. In the middle of the brawl, another women tries to put a stroller in the empty parking spot.

Several children witnessed the fight and officers were called to the scene.

The Houston Police Department told Eyewitness News that when officers arrived, the complainant was gone.

The Houston Zoo just released this statement in response to the video:

"While the parking lot outside the Houston Zoo front entrance is not owned or managed by the zoo, we were disappointed to see the behavior displayed by the adults in the video. The safety and security of our guests is our priority and we work diligently with our staff and HPD to ensure visitors to the Houston Zoo are safe."