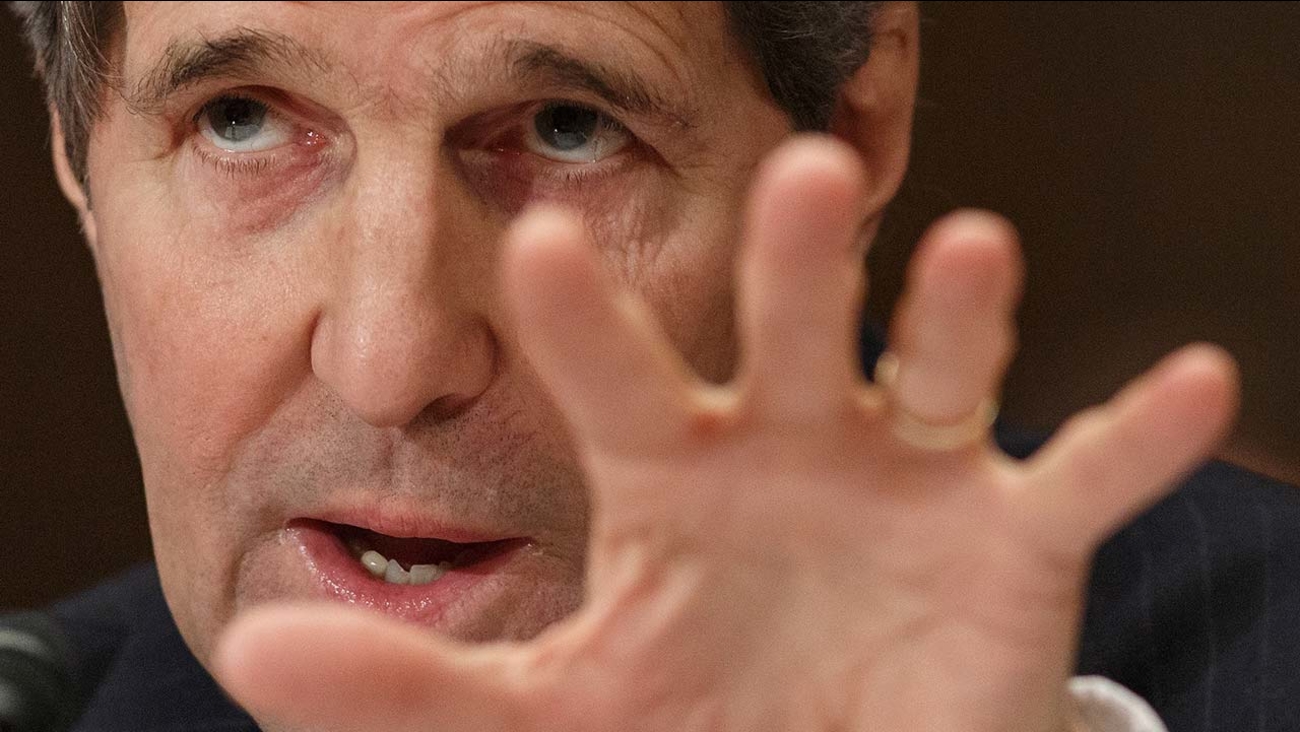 WASHINGTON -- U.S. officials say Secretary of State John Kerry has determined that the Islamic State group is committing genocide against Christians and other minorities in Iraq and Syria.

The officials say Kerry will announce his finding on Thursday, meeting a congressional deadline just a day after the State Department said he would miss it.

The delay was sharply criticized by lawmakers and others who have advocated for the determination.

The finding will not obligate the United States to take additional action against IS militants, according to the officials. They spoke on condition of anonymity because they weren't authorized to publicly preview Kerry's decision.

Keep checking back on this page to get real-time updates as this story unfolds. To get alerts for breaking news, download the abc13 news app for iPhone or Android. You can also get breaking news alerts sent to you by email.
Related topics:
washingtonreligionisisgenocideiraqjohn kerrysyria
Copyright © 2020 by The Associated Press. All Rights Reserved.
More Videos
From CNN Newsource affiliates
TOP STORIES