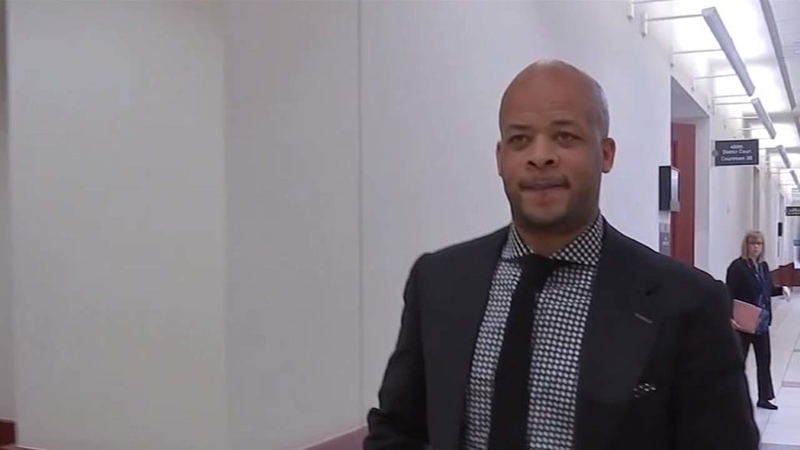 FORT BEND COUNTY (KTRK) -- Grammy-nominated gospel singer and Houston native James Fortune is apologizing to his fans and his family after pleading guilty to assaulting his wife.

It's a story Eyewitness News has been following closely for a year and a half.

Fortune received five days in jail, five years of probation and 175 hours of community service. Some critics call it a slap on the wrist. But others say the bigger picture here is that 'church folks' are talking about domestic violence, and facing the fact that the church is not immune.

Two days after he refused to answer questions from Eyewitness News, James Fortune posted a public apology on Instagram. Part of his apology says: "Despite the accusations and media embellishments, I am not a supporter of domestic violence."

Prosecutors say he hit his wife with a vanity stool, kicked her and threw her against a wall in their Stafford home in October 2014.

Some believe his case shines a light on something the religious community tries to ignore.

"We feel that if we expose that, it will give people ammunition against the church or believers," Rodney Owens said. "See that Jesus couldn't stop this or help this."

"It's quieted, or hushed I should say," Morehouse School of Religion student Bronson Woods added. "It's hushed because they try to highlight these other major issues."

Seminary student Bronson Woods believes Fortune got off easy. This weekend, the singer is performing in Philadelphia. He's also scheduled to perform in Los Angeles later this month.

"It seems like we're kind of condoning it when we go to these concerts and support what he's doing. It's like 'wait a minute, we're kind of just hushing this down'," Woods said.

The promoter of the Los Angeles concert says it's still a go. After Fortune's guilty plea, now part of the proceeds will be donated to a shelter for battered women.

"At the end of the day, we're human too and we go through things. And we have to learn how to be transparent where we can talk about these things," Owens said.

Owens runs Pathway to Serenity, a non-profit that works with men who batter. He also works with families involved in domestic violence situations at St. John Baptist Church downtown.

He says watching one of Houston's favorite gospel sons go through this could be major for addressing domestic violence with churchgoers.

"I think taking the veil off the face of us as Christians and saying this doesn't happen, it doesn't exist in our house of worship has to stop," he added.

Owens says when the church body admits there's a problem in the ranks, change can happen. 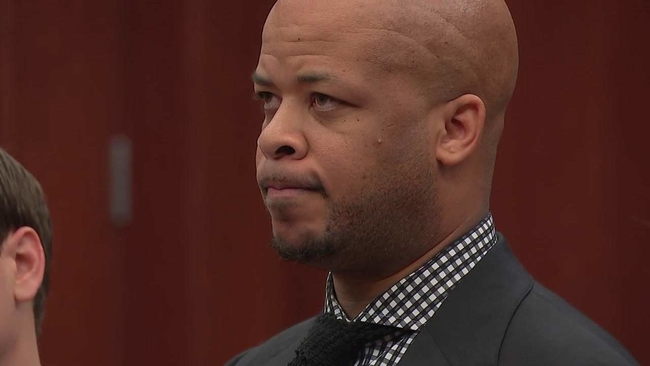 Another round of showers and storms Thursday
DPS trooper wounded in Bryan mass shooting gets hero's welcome
Multiple earthquakes reported across Texas
Tomball ISD plans for 'mask optional' 2021-22 school year
County-by-county breakdown on COVID-19 vaccine distributions
Show More
How many people in your area are hesitant to get the COVID-19 vaccine?
Dems to introduce bill that would expand Supreme Court from 9 to 13
US Secretary of State in Afghanistan to sell Biden troop withdrawal
US expels Russian diplomats, imposes new round of sanctions
Ruff job: Busch will pay your pup $20K to be its official dog beer taster
More TOP STORIES News