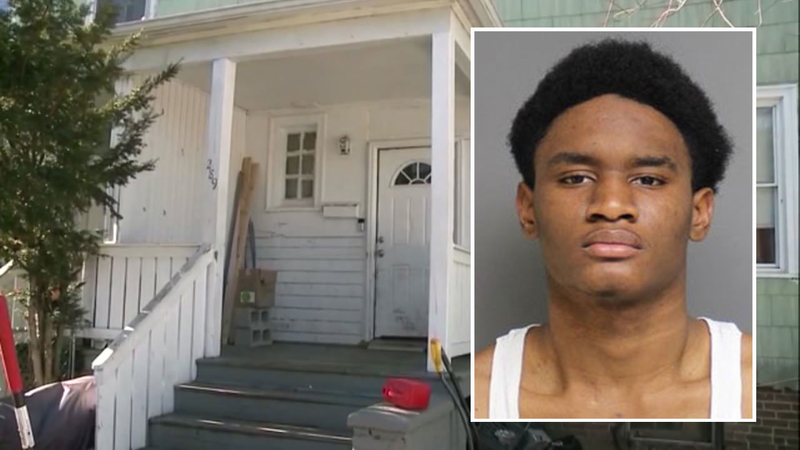 BRIDGEPORT, Connecticut -- A man and three juvenile suspects who ran from the scene of a shooting that killed a 12-year-old boy are now in custody.

Police in Connecticut said 18-year-old Tajay Chambers and the minor suspects were involved in a confrontation with another group of boys last Tuesday when things escalated.

Clinton Howell was standing in front of his home when gunshots rang out last Tuesday. He was hit by at least one bullet, WTNH reports.

The boy died right in front of his home.

"They were driving around in a stolen vehicle, and there was some ongoing dispute between the males in the car and some other males that lived on Willow Street, and at some point the males in the stolen car drove over to that area," said Capt. Brian Fitzgerald of Bridgeport Police. "Some words were exchanged, and at one point Mr. Chambers fired a handgun twice."

Chambers is facing murder charges and is being held on a $500,000 bond. He was already in custody on an unrelated case.