KTRK
ANCHORAGE, Alaska (KTRK) -- A 12-year-old has been arrested in connection with the deadly shooting of an 18-year-old.

Police say the incident started as an argument between the two teens that unfortunately turned deadly.

Police say the 12-year-old allegedly shot two people, one juvenile and an 18-year-old.

The 12-year-old was arrested and is in custody of the Department of Juvenile Justice.

The 18-year-old, who died from his wounds, has been identified at Thomas Williams. He had just turned 18 last week. 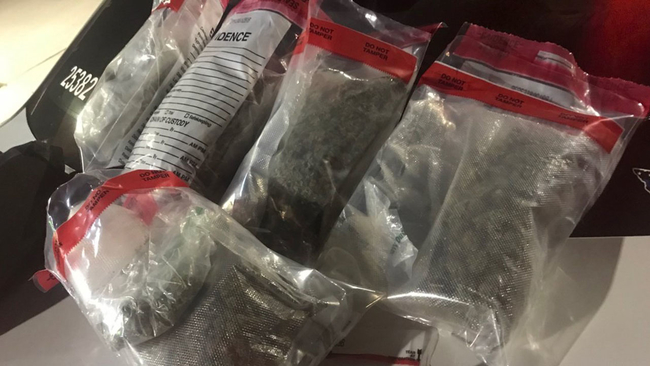 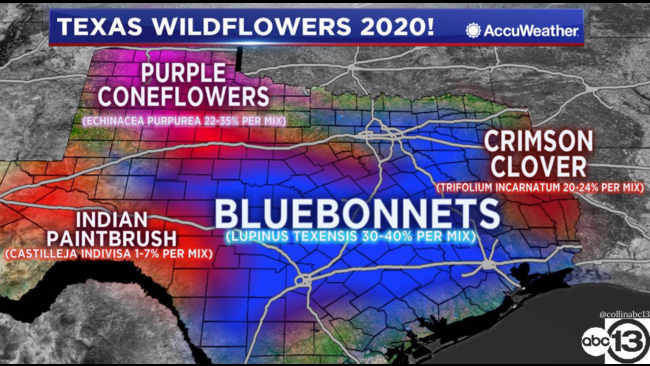