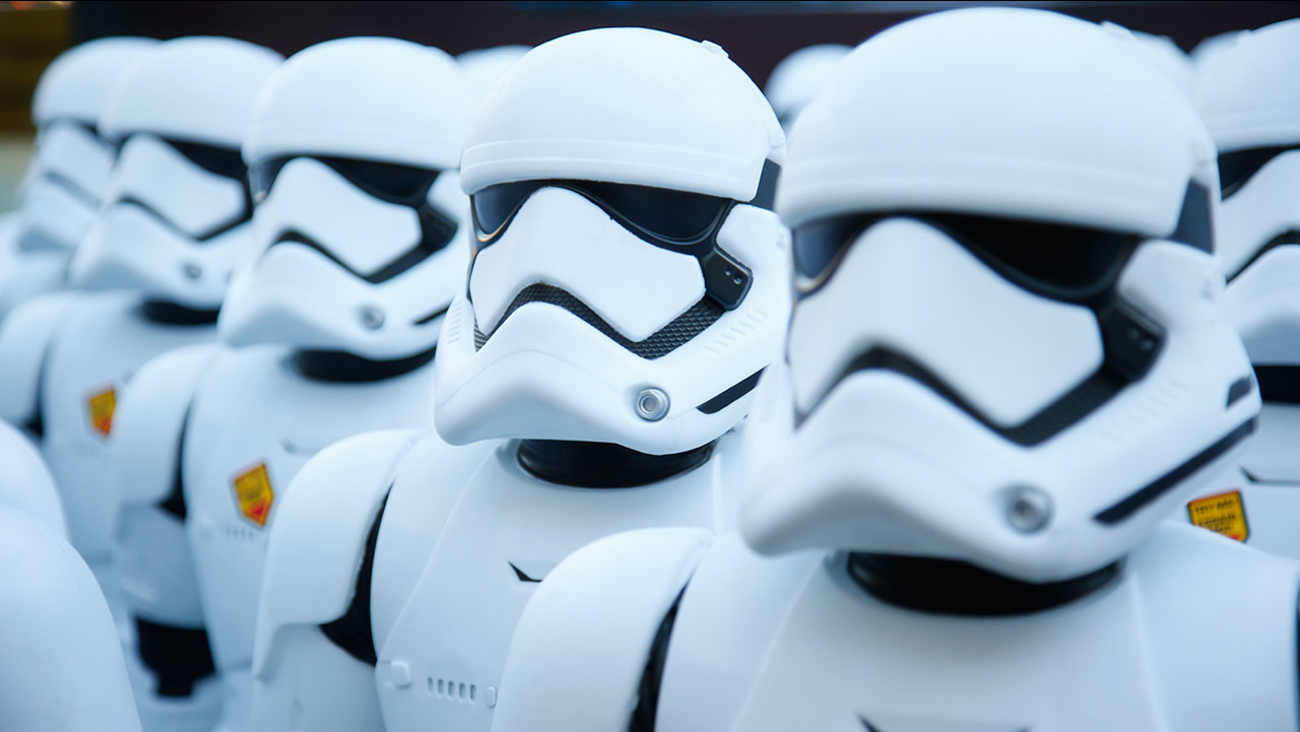 In its eighth week of release, 'Star Wars: The Force Awakens' celebrates its surpassing $900 million at the North American box office, the only film in history to reach this milestone.

Meanwhile, the film's producers are also observing its crossing of $2 billion in sales globally, becoming only the third film in history to reach the milestone and just the second to do it in its original release.

Alan Horn, chairman of the The Walt Disney Studios, says the achievement is historic.

"It's our great honor to relaunch this cinematic galaxy not only for all the devoted decades-long fans but for a new generation who will keep the Star Wars legacy alive for many years to come."

The movie has also set the following records: 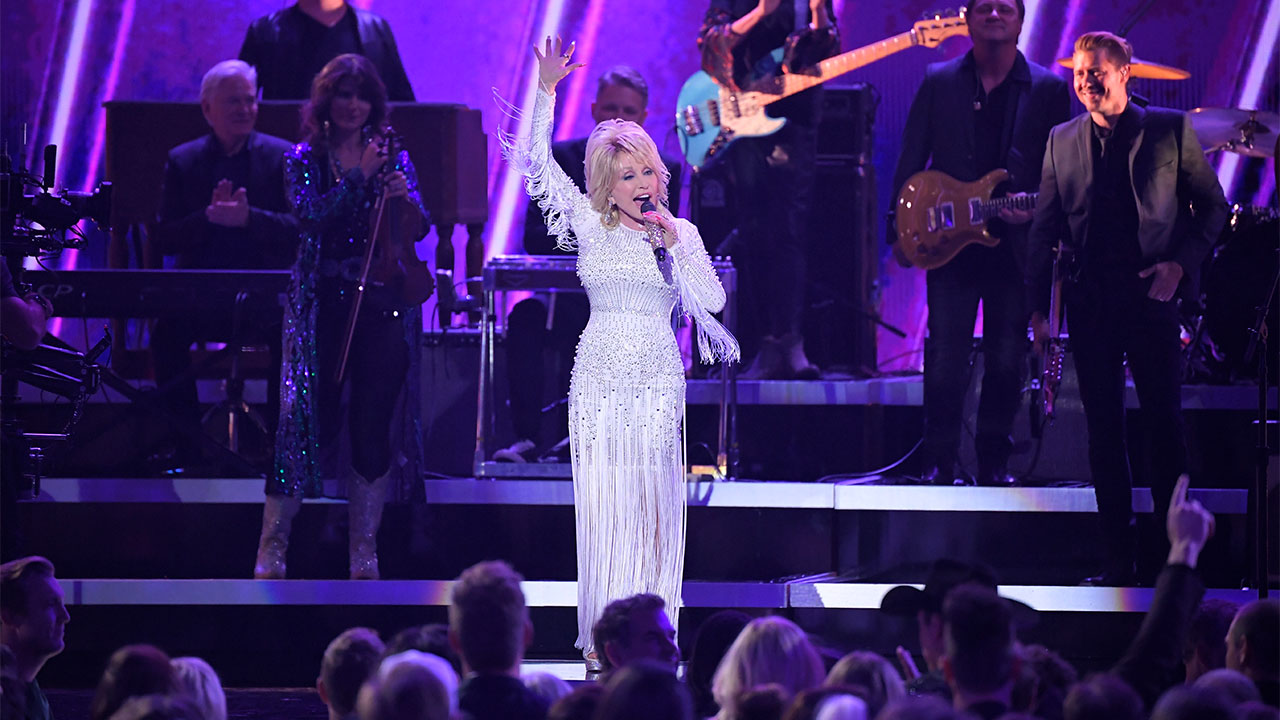 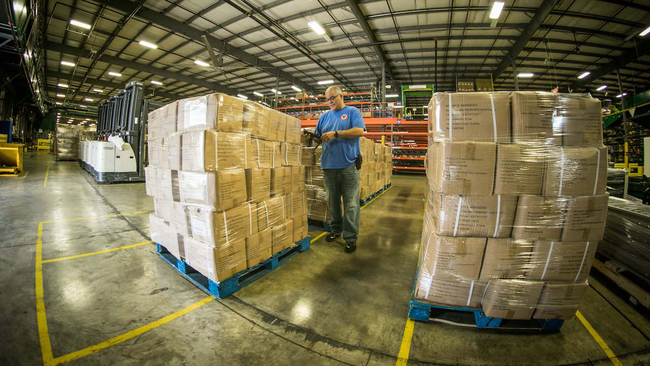