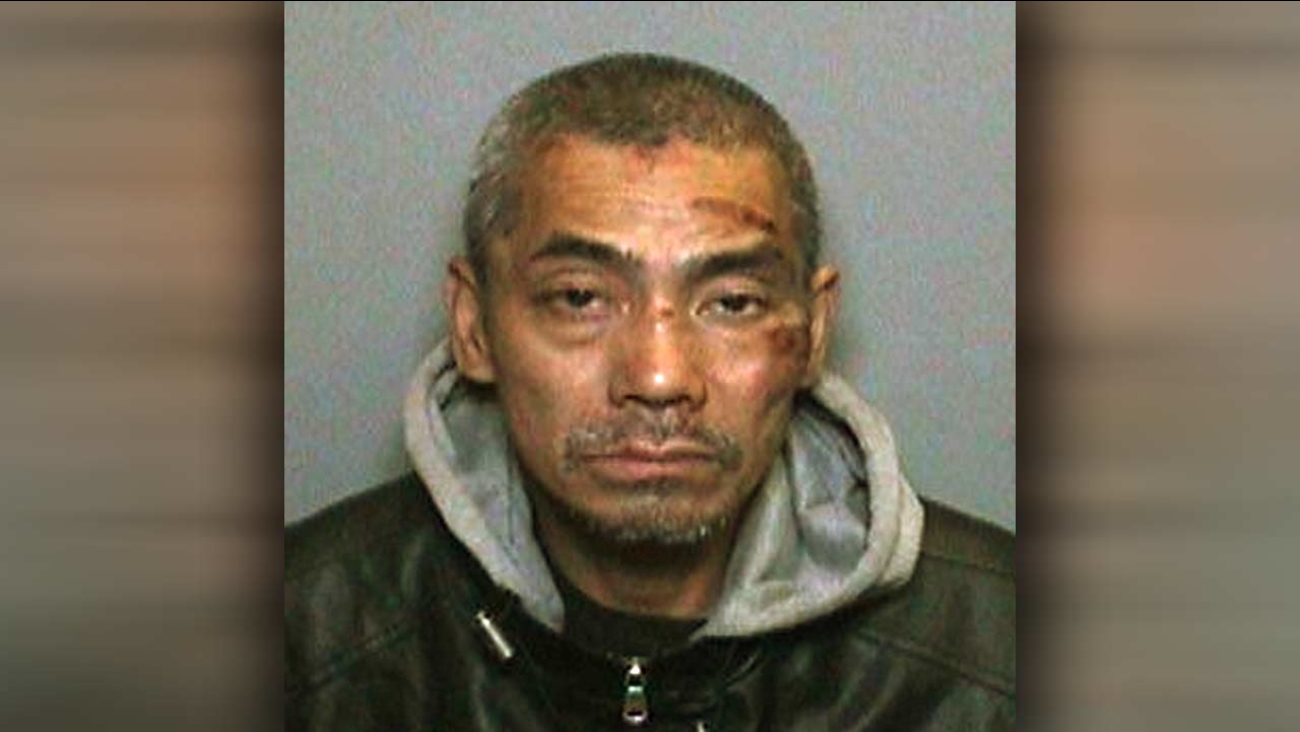 The circumstances surrounding Duong's capture were not immediately known.

Duong, 43, Jonathan Tieu, 20 and Hossein Nayeri, 37, broke out of the Santa Ana jail last Friday using an elaborate plan that involved cutting through steel bars and plumbing tunnels and rappelling down the jail's roof using folded up bed sheets.

Two searches were conducted Thursday night in Westminster in connection to the manhunt. According to Lt. Jeff Hallock with the Orange County Sheriff's Department - one was at a residence and the other was at a warehouse. Multiple people were detained and released ,but no arrests were made.

Also Thursday, authorities arrested 44-year-old Nooshafarin Ravaghi of Lake Forest. Ravaghi was booked at the sheriff's department on suspicion of being an accessory to a felony. Her arraignment was scheduled for Monday. 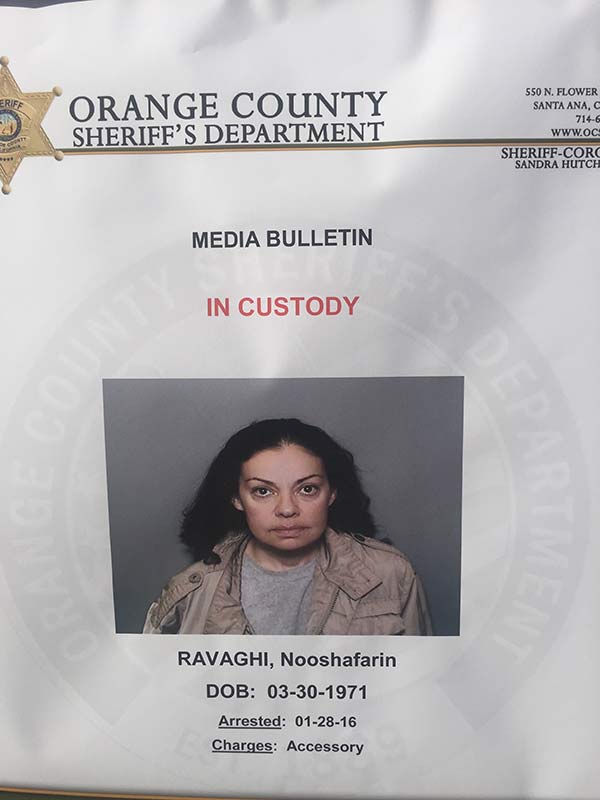 The Orange County Sheriff's Department released the booking photo of Nooshafarin Ravaghi, who was arrested on suspicion of helping inmates escape from the O.C. Central Men's Jail.

Authorities said Duong was last spotted on Saturday in the south end of Los Angeles and stole a 2008 white GMC Savana utility car that was for sale.

A private owner advertised the vehicle and Duong had responded to it, authorities said. He test drove the van, came back and at some point took off with it, Hallock said.

The license plate on the van is 8U66466, but Hallock said the plates may have been removed and replaced with yellow or green Felix Chevrolet paper plates.