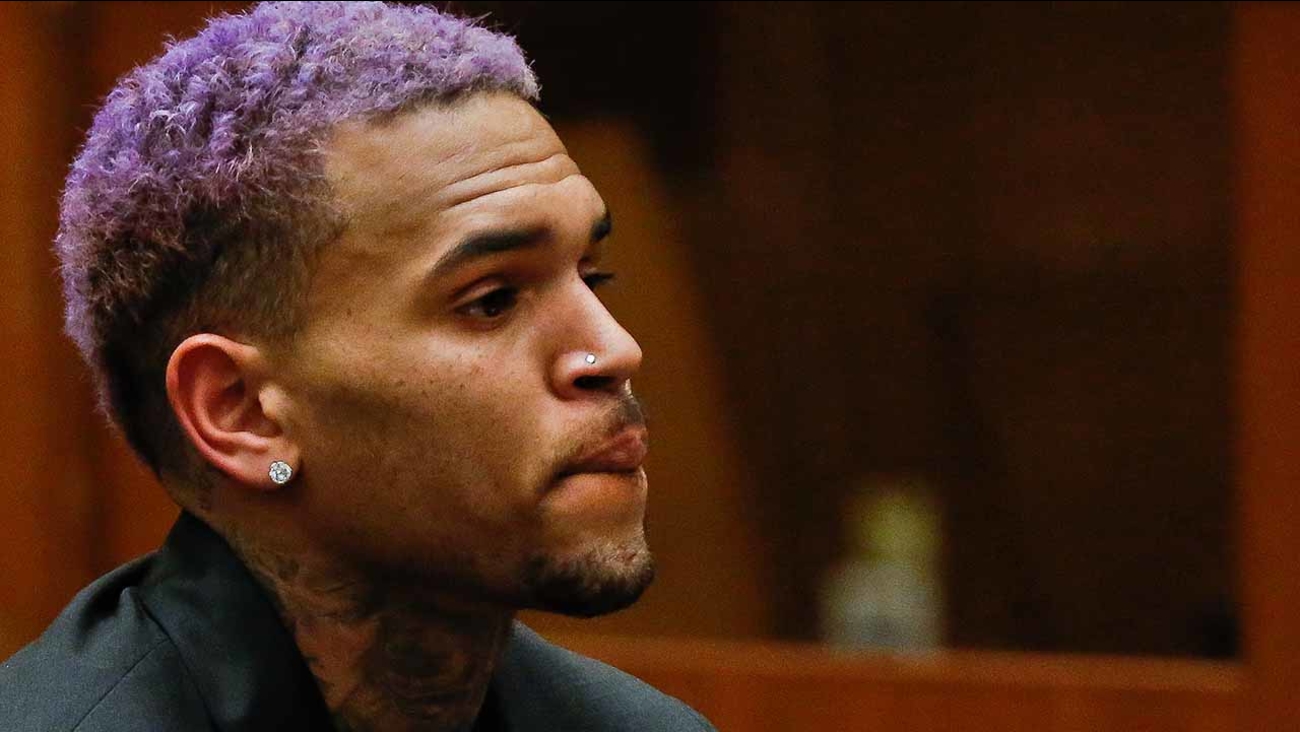 Authorities received a call shortly before 10:30 a.m. Saturday about the alleged battery at the Palms Casino Resort, Lt. Jeff Goodwin said. A police statement Saturday evening said an altercation took place in a room at the resort when the woman went to take a picture of Brown.

The woman said she was struck by Brown and that he had taken her cellphone, police said. Detectives tried to speak with Brown at his hotel room, but the singer left before police had arrived.

A crime report has been taken for misdemeanor theft and misdemeanor battery listing Brown as a suspect, police said.

The woman "was escorted out of the private after party at the Palms Casino Resort for being disruptive and out of control," Perna said. "Once she was in the hallway, while waiting for Chris Brown's security to bring out her phone, she had a total meltdown -- throwing her purse to the ground and claiming that she 'could buy everyone in the hotel' -- as witnessed by numerous people waiting to get into the party. The Palms Casino Resort security also saw her wild behavior via hotel security cameras and immediately came up to the hallway to escort her out of the hotel."

"Her claim that she had her phone in her possession inside the after party and was able to take a photo causing an altercation with Chris Brown is a complete fabrication," Perna said.