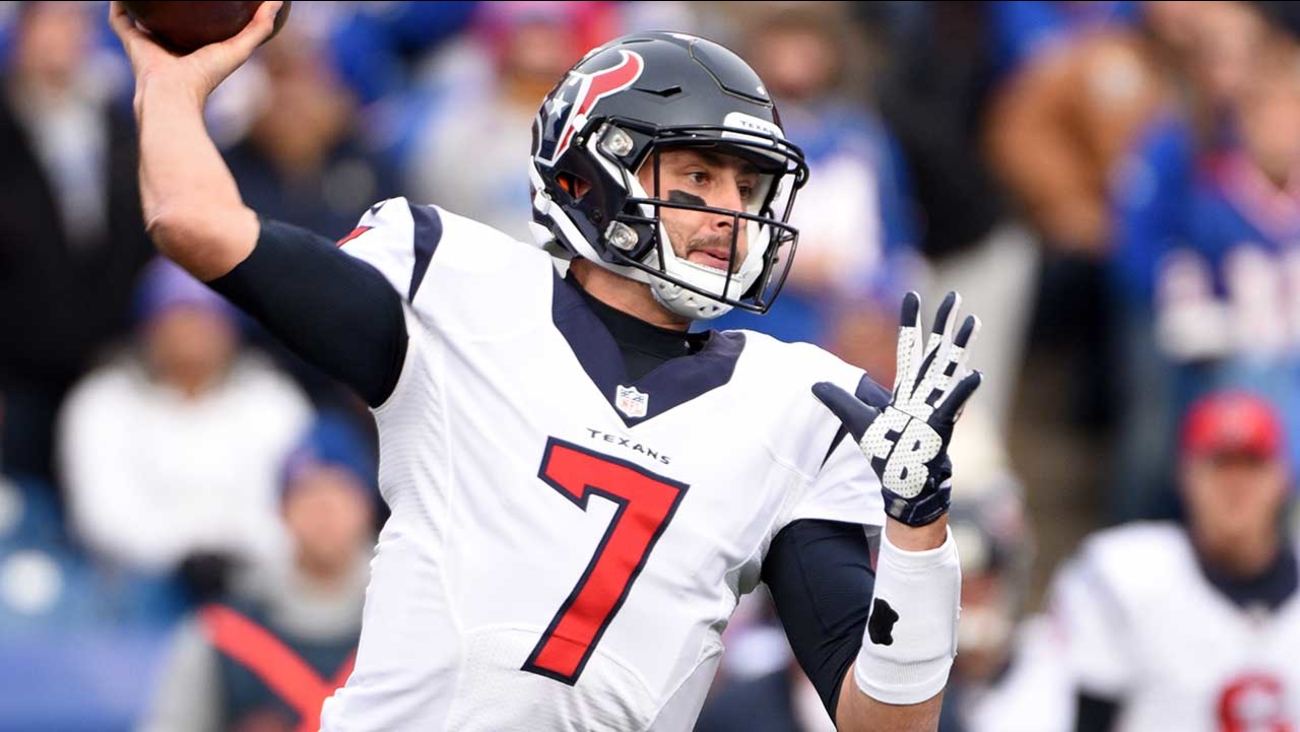 AP
HOUSTON -- Houston quarterback Brian Hoyer is out of the NFL's concussion protocol and will start on Sunday against Jacksonville. 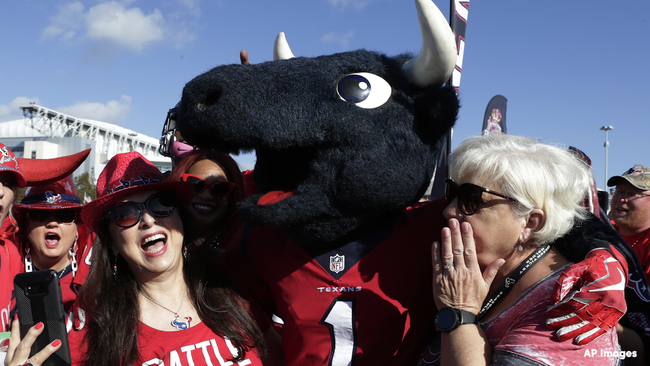 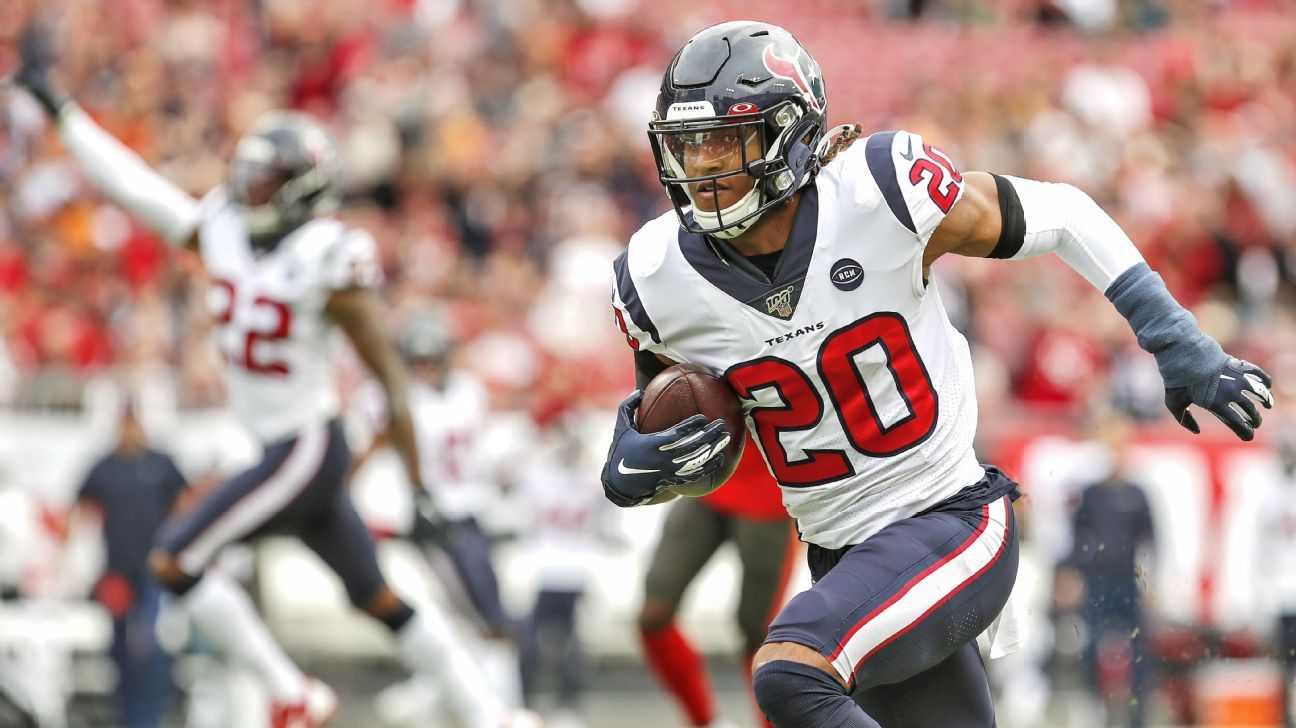 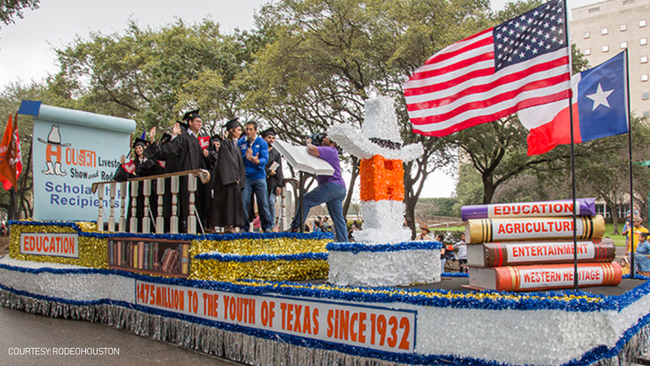