KTRK
By David Nuno
ATLANTA, GA (KTRK) -- The University of Houston Cougars are in Atlanta for the Peach Bowl! The team takes on Florida State Thursday at 11am. It's the biggest bowl game the Coogs have been invited to in years!

There was no practice Wednesday. There was a press conference with the coaches, then a lot of fun for players and families. That fun included the end of the battle of the bowl week, with Football Feud, a game similar to Family Feud, which the Coogs won.

All week long, UH has talked about playing the part, talking the part and now they want to prove it. Head Coach Tom Herman believes what they've accomplished and what they will accomplish is remarkable, regardless of Thursday's game.

"You want to win your last game and it certainly carries momentum into the following year," said Herman. "But I think win, lose or draw, we've established our validity in college football and that we belong and that if you win the American Athletic Conference, you're going to go to a New Year's Six bowl game."

Herman says he doesn't read into rankings. He just wants to win a bowl game Thursday.

You can watch the game Thursday at 11am on ESPN. You can read more about the Coogs in the Peach Bowl at abc13.com/GoCoogs.
Related topics:
sportsuniversity of houstoncollege football
Copyright © 2020 KTRK-TV. All Rights Reserved.
UNIVERSITY OF HOUSTON 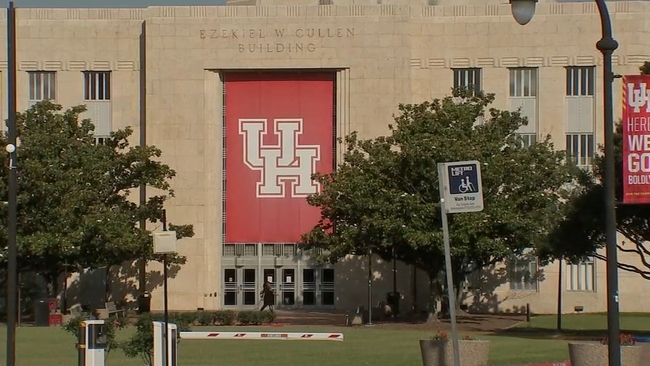 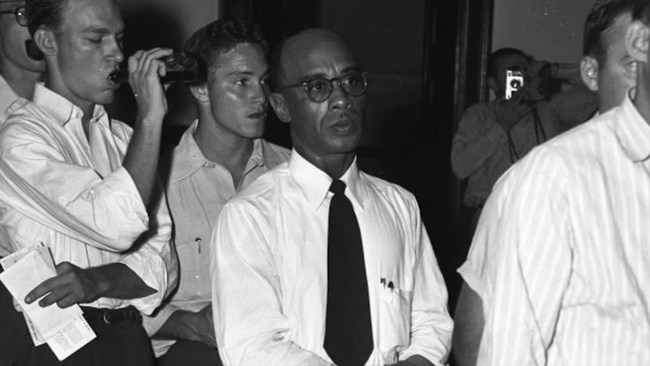 Man who once sued UT will now receive statue on campus 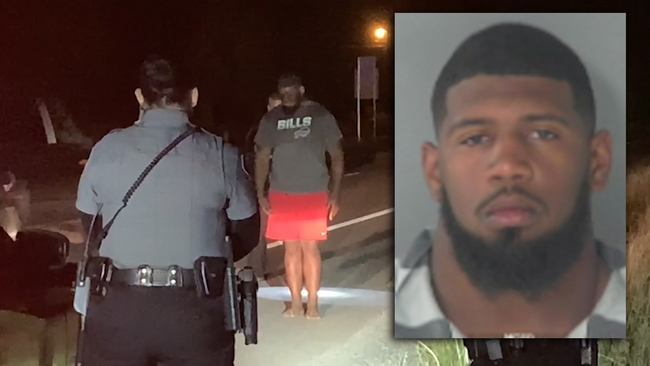