KTRK
By Jeff Ehling
HOUSTON (KTRK) -- A woman was transported to the hospital with burns after her vehicle was struck by an 18-wheeler on the East Freeway and burst into flames. 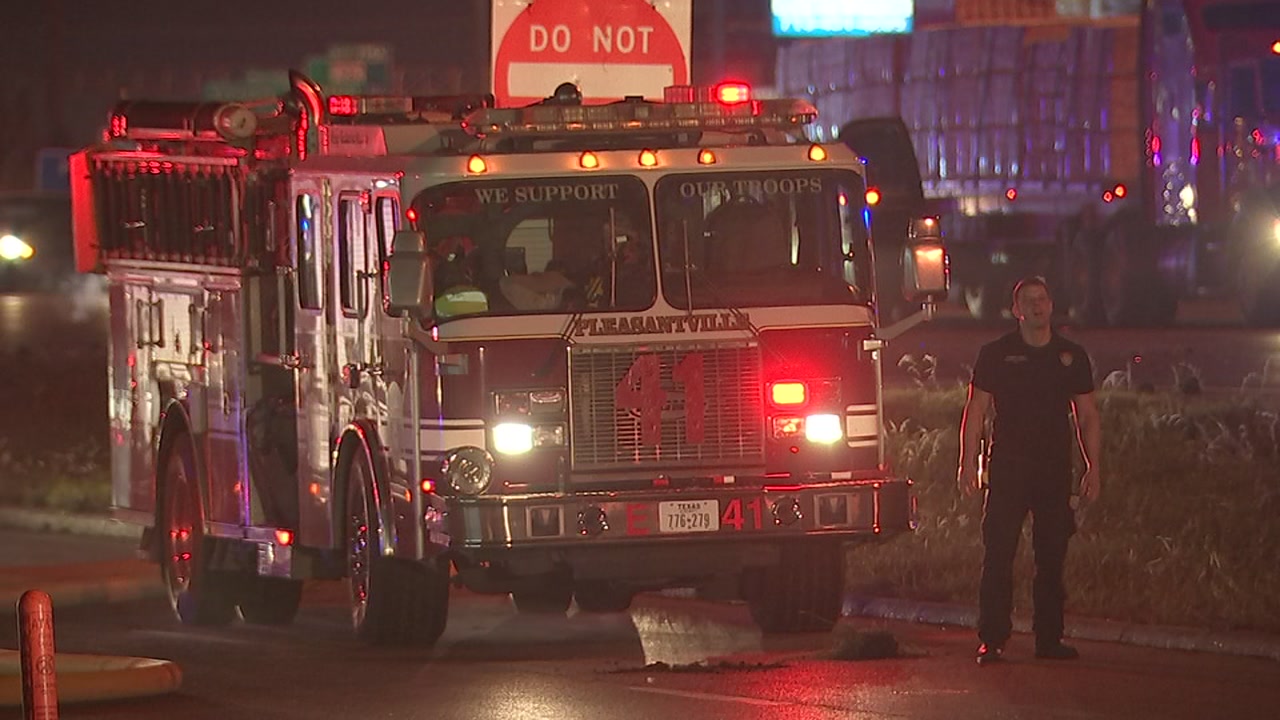 The woman was taken to a local hospital with severe burns. The 18 wheeler was not loaded, but the fire destroyed the big rig and the woman's car.
Related topics:
houstonaccidenttruck crash
Copyright © 2020 KTRK-TV. All Rights Reserved.
More Videos
From CNN Newsource affiliates
TOP STORIES 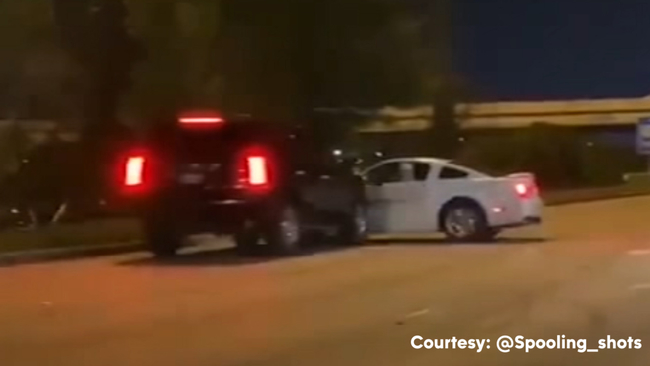