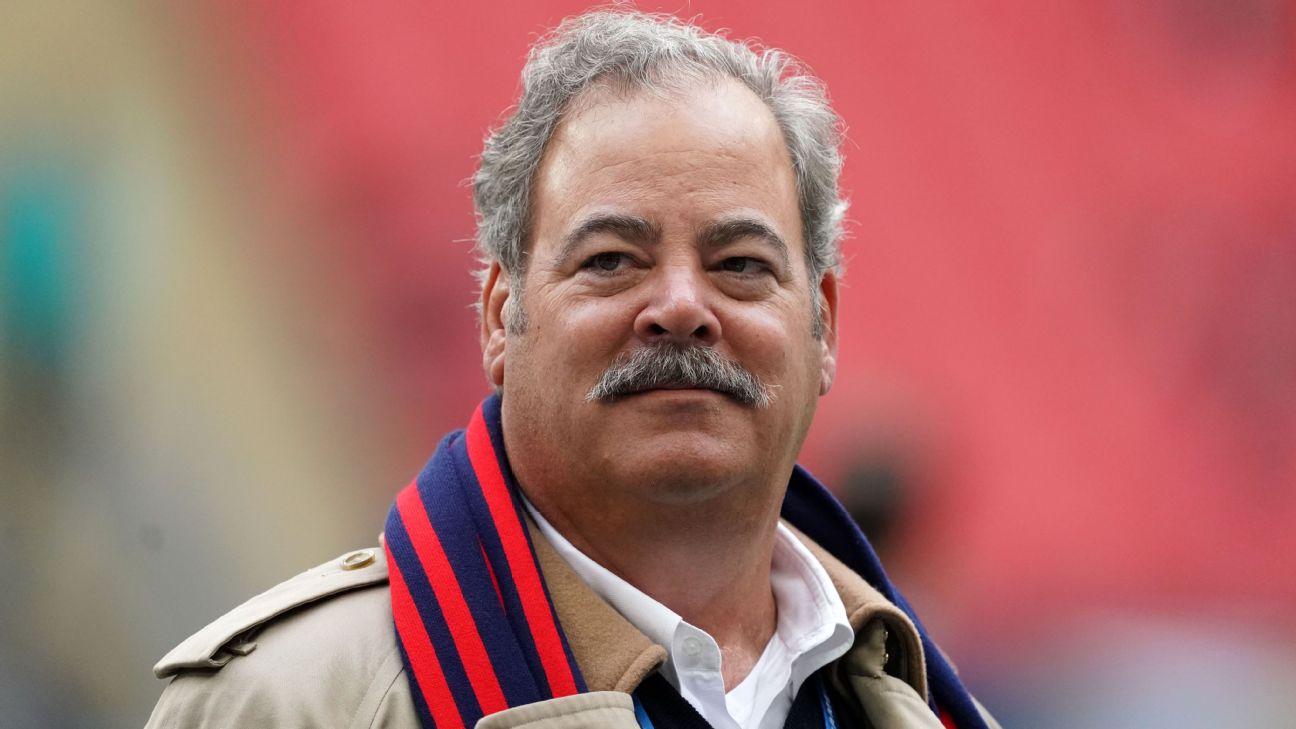 HOUSTON -- Texans chairman and CEO Cal McNair apologized Tuesday following a report that he made an anti-Asian comment at a team charity golf tournament in May.

According toBally Sports, which spoke to several individuals who were present for the remark,McNair said, "I'm sorry that we couldn't get together last year, because of the China virus" while briefly addressing the 100-plus attendees at the Houston Texans Foundation Charity Golf Classic at River Oaks Country Club.


McNair was referencing a phrase also used by former President Donald Trump. Soon after he made the comment, McNair apologized to the individuals who were still around him before the start of the golf outing.

"My comments at the event last May included an inappropriate choice of words," McNair said in a statement to Bally Sports. "I immediately apologized to people who approached me then and I apologize again now. I know how important it is to choose my words carefully. I would never want to offend anyone."


Bally Sports reported that after McNair made the comment, his wife, Hannah McNair, "joked about her husband's use of the term 'China virus' to several people who had been present for the remark."