Officers buy Xbox for Memphis boy whose home was burglarized 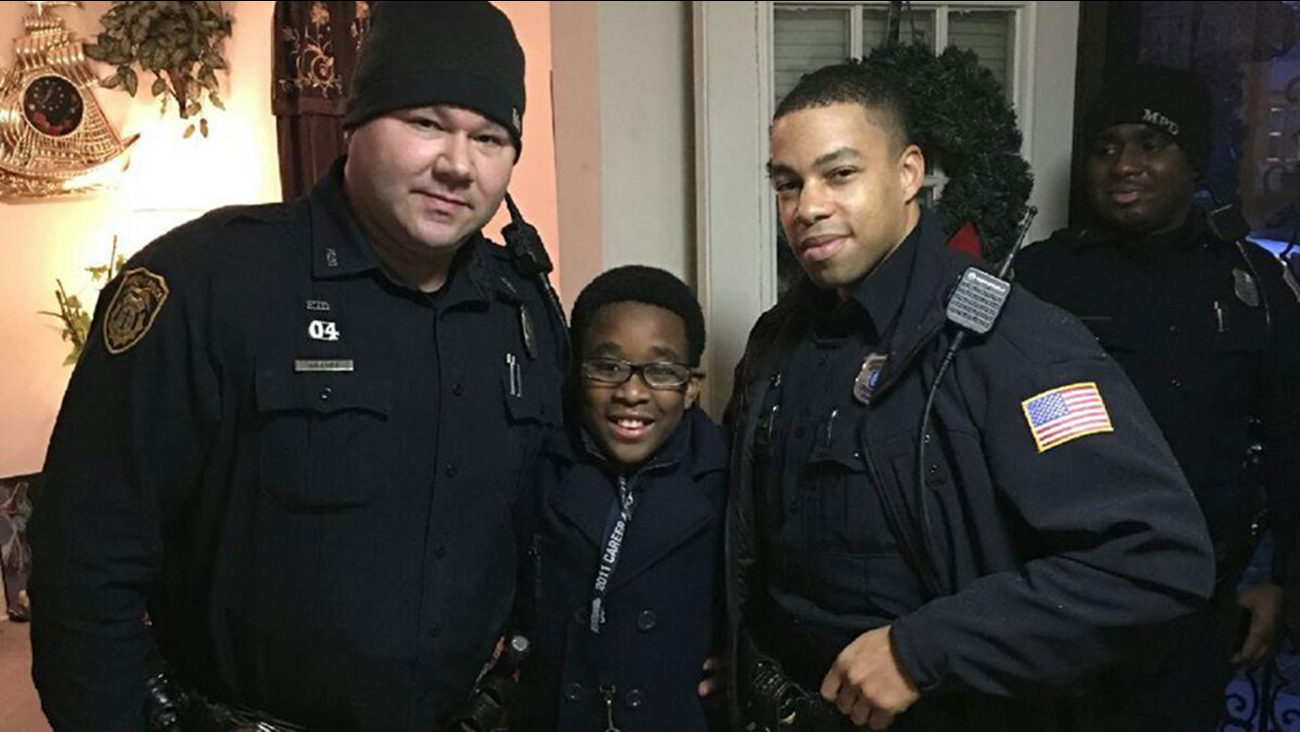 MEMPHIS, TN (KTRK) -- Officers in Tennessee came went above and beyond for a young boy whose family's home was burglarized.

It happened in Memphis earlier this week when a woman and her 11-year-old son were at church. When they got home, they noticed their home had been hit. Several of the mother's items were stolen, as was the boy's Xbox game system and all of the games that went with it.

According to a post on the Memphis Police Department's Facebook page, the officers asked the 11-year-old if he was going to ask Santa Claus for a new one.

The boy's response -- "My mom works long hours and several jobs...she uses that money to just pay the bills; I am not gonna even ask."

The answer touched the officers so much that they went by a Game Stop and bought the boy a new Xbox system. When the Game Stop management found out what the officers were doing, they donated an additional controller for the boy.