KTRK
By Jeff Ehling
HOUSTON (KTRK) -- A mother and her boyfriend are facing charges after 19-month-old J'Zyra Thompson died from burns suffered inside an oven, while the couple allegedly left several kids home alone.

Cornell Malone, 21, is not the father of the little girl, but he was living with the girl's mother when this happened.

Malone was in court Monday and is facing four counts of endangering a child. Prosecutors say the stove fell on top of the girl and they said in court that the child was placed in a stove and burned.

The victim, 19-month-old J'zyra was found next to a stove with severe burn marks. Prosecutors say Malone and his girlfriend, Racqual Thompson who is child's mother, left the baby with a pair of three-year-olds and a five-year-old. The couple then went to get pizza and visit family members.

Prosecutors say the baby was placed in the oven and burned to death.

Assistant DA Stephen Driver said, "Our theory in this case was that he was the boyfriend and they were all living together, so he had some responsibility for those children, living in his care and in his household."

We spoke with Malone's brother, who told us his family does not think Cornell should be charged with a crime because the kids are not his.

Right now he is facing six months to two years in prison if convicted, but Malone and the baby's mother could see their charges increased and could face more jail time. 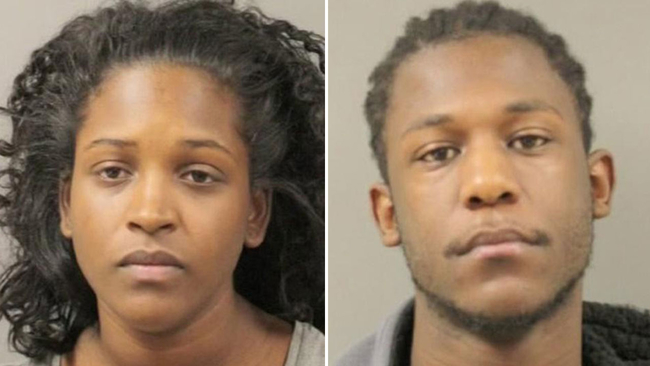 Charges filed after baby dies from burns suffered inside oven 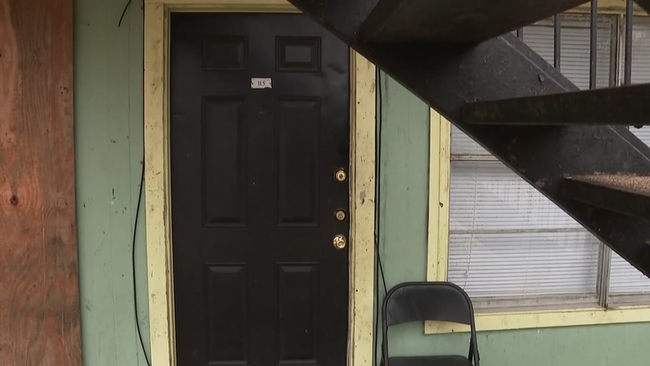