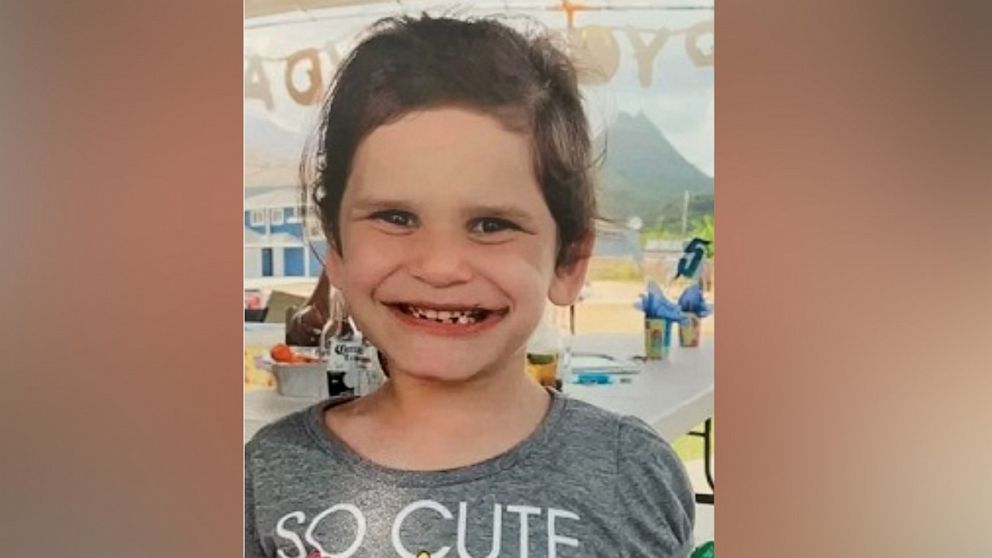 It's been more than a week since the disappearance of 6-year-old Isabella Kalua in Waimanalo, Hawaii. The search for Isabella continues, as Honolulu police and volunteers spread across the city to find the missing child.

Isabella was last seen asleep in her room at her Puha Street address on Sunday, Sept. 12 around 9 p.m., local time, according to the Honolulu Police Department.

Her adoptive family has not participated in search crews, but their attorney told KITV that they have spoken and are cooperating with police. Since they have received death threats regarding the child's disappearance they have not gone out to search, the attorney said.

KITV reports that HPD has acquired several items that may be linked to Isabella, including a photo album and toys found in a garbage bag, but they have yet to confirm its connection to the case.

Police are also working with the FBI to investigate her disappearance.

"We have conducted numerous interviews; however, there are still individuals, to include acquaintances and family members, who have yet to come forward to be interviewed," HPD said in a statement to KITV.