N. Houston gas station shooting may have been sparked by car door hitting another, police say Person of interest wanted after man killed over 'door ding'

HOUSTON, Texas (KTRK) -- A man was shot and killed Tuesday at a north Houston gas station, where police say he may have caused some damage to the suspect's car door.

Houston police said they received a call of the shooting at about 11 a.m. at the Valero gas station in the area of Northborough and Meadowfern Drive.

According to investigators, the victim and his girlfriend were parked next to another vehicle when he caused a "door ding" to the vehicle next to them.

An altercation between the victim and a person inside the damaged vehicle took place, escalating into the victim being shot multiple times.

The 34-year-old victim, who wasn't immediately identified, was rushed to the hospital, where he died.

Police said the suspect may have driven away in a white Mercedes. They also added that the victim's girlfriend, who was not hurt, may have recorded the ordeal on her cell phone.

HPD later released photos of a female person of interest and the Mercedes Benz in question. The vehicle is believed to have been a 2008 to 2012 Mercedes C Class 250, 300 or 350 sedan.

"She was driving a white Mercedes C Class at 11:15 a.m. [Tuesday] at 12800 Northborough when a passenger (suspect) fatally shot a man," police tweeted. 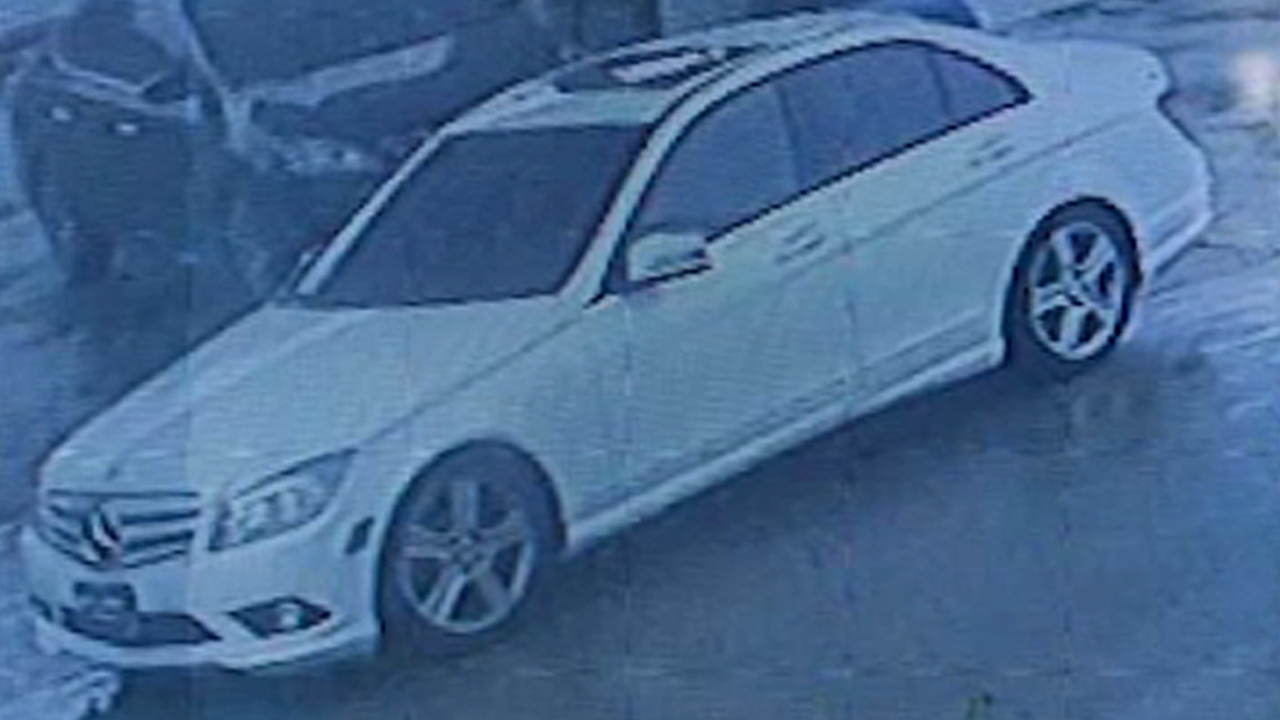 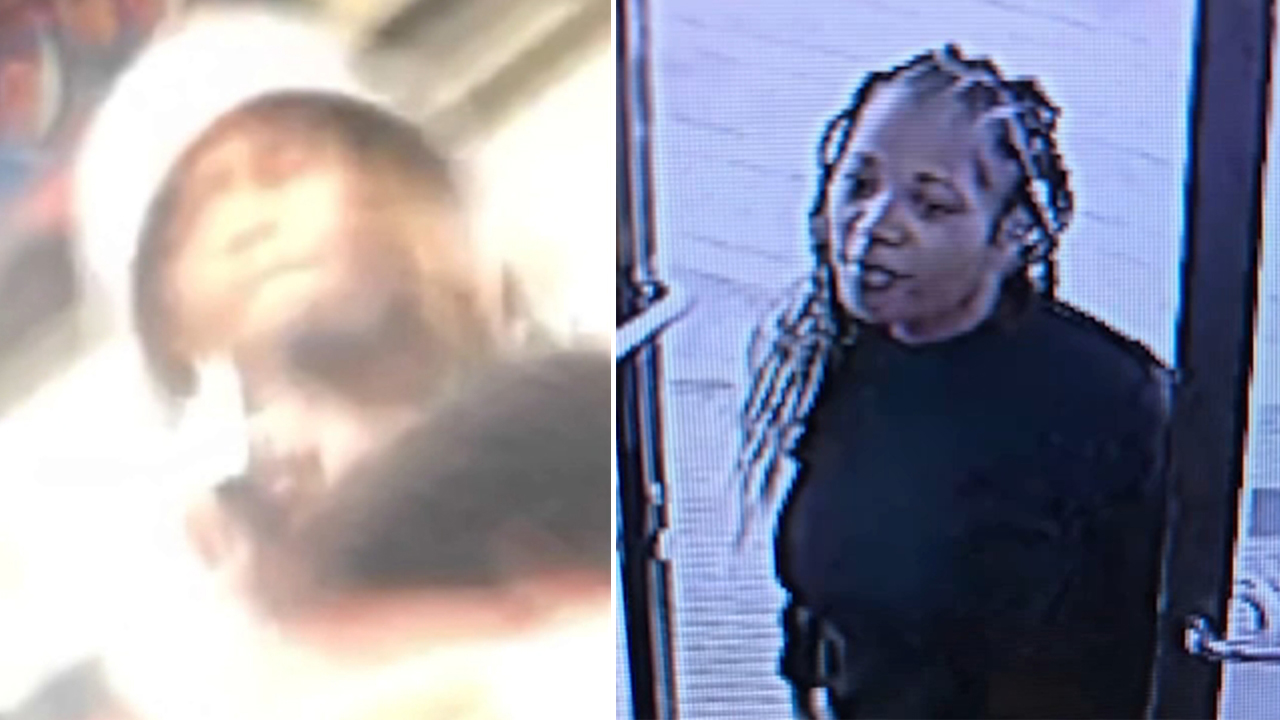 HPD released photos from the incident. On the left, while blurry, police say it's the suspected shooter. The woman on the right is a person of interest.

Police described the suspect as a Black male in a gray hoodie.

Can you ID this female or vehicle?

She was driving a white Mercedes C Class at 11:15 am today at 12800 Northborough when a passenger (suspect) fatally shot a man.