Freeport residents left to pick up after storm debris from Nicholas FREEPORT, Texas (KTRK) -- Residents in Freeport woke up Tuesday morning to a lot of debris and damage after Hurricane Nicholas moved through overnight.

By 4 a.m., most of the rain had stopped in the west side, but winds remained strong. At one point, winds had reached 75 miles per hour after Nicholas reached Cat. 1 hurricane strength.

One resident, who was hanging out by a Buc-ee's, told ABC13's Charly Edsitty that he felt his house start to shake around 10 p.m. Monday.

"I took a long nap and then went outside with my flashlight just to make sure everyone was alright," he said. "The water was above my knees, but we were all just looking out for each other."

The image below was taken at the resident's home. A number of tree branches had snapped in his front yard. 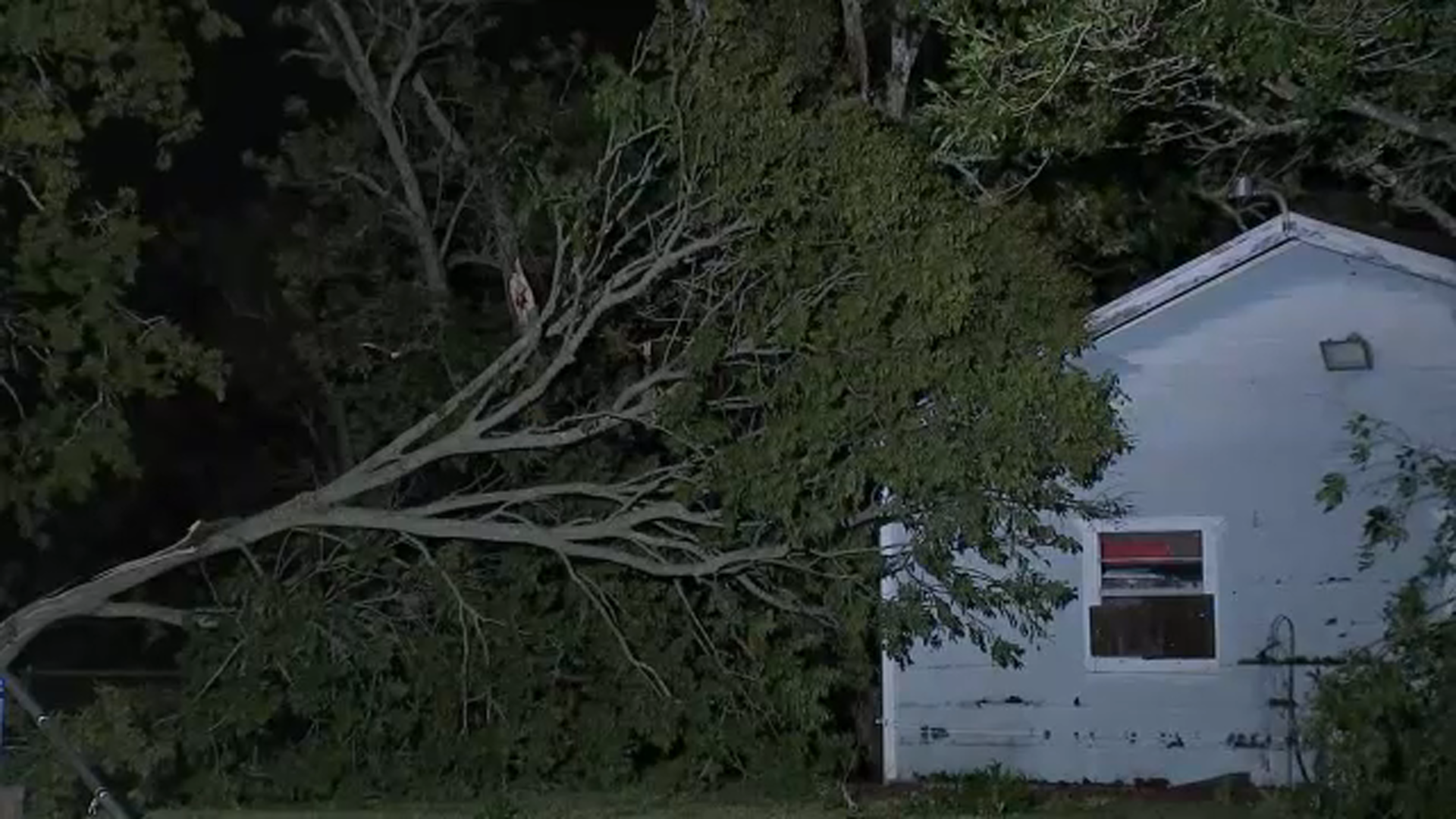 That resident said he was left without power and water after the storm, which was why he was camping out at Buc-ees's, one of the very few spots open in the area.

People were seen filling up their gas tanks and making sure they had gas for their generators back home.

Flying debris was one of the many dangers that came with a storm like Nicholas.

Across the street from the Buc-ees's was a Church's Chicken that appeared to have its air conditioning unit flapping around from the wind. The large sign and flag outside had completely flown away and broken.

Good morning from Freeport — it’s very windy, but the rain has stopped. Some people in the area are waking up to no power & no water.