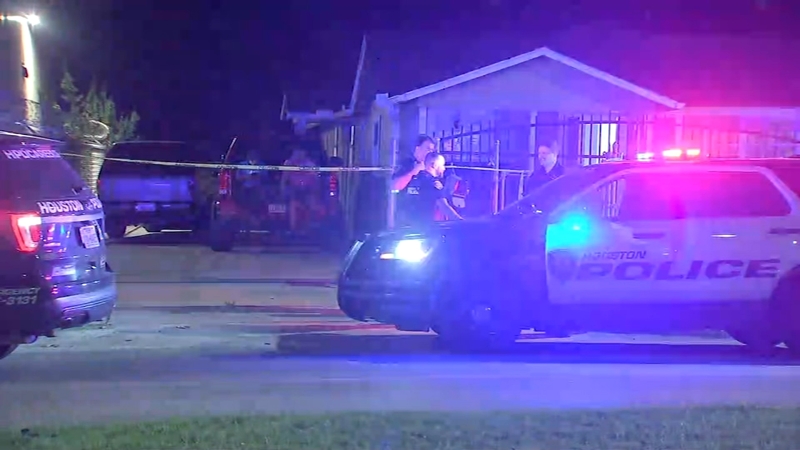 HOUSTON, Texas (KTRK) -- A man suspected of creeping outside a north Houston home was shot to death Friday by a woman inside, police said.

It happened around 11 p.m. in the 8900 block of Irvington near the Hardy Toll Road.

The woman told police she saw the man looking into her bedroom window. That's when she got her rifle and opened fire through the wall of the home.

The suspected peeping Tom took off running but collapsed and died near the house.

Investigators said the woman believed she was in danger and opened fire in self-defense.

It appeared that the woman did not know the man who was looking into her home, police said.