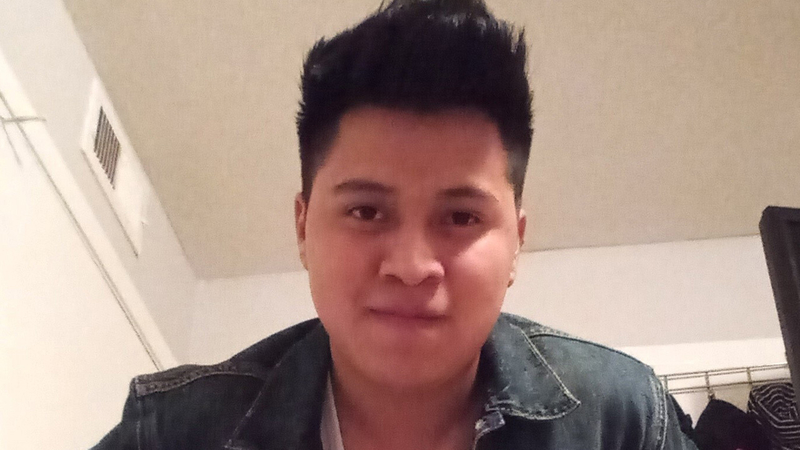 HOUSTON, Texas (KTRK) -- A man once named a "person of interest" by police in the death of a 3-year-old boy has now been charged and remains on the run.

Note: The video above is from a January 2021 report when Ixcayau was named a "person of interested." To read the original report, click here.

He was identified as a suspect on Friday and has been charged for his role in the boy's death.

The toddler, identified as Wilson Cosigua, was found injured inside an apartment at 6401 Ranchester Drive in southwest Houston on New Year's Eve.

HPD said Cosigua was inside the home where he lived with his mother and other relatives when the call came.

His mother wasn't home at the time, but she rushed home after other people present inside the home called to tell her the boy was unresponsive.

A neighbor performed CPR on the boy before he was taken to a nearby hospital, where he later died.

Days after the incident, several photos of Ixcayau were released by police. 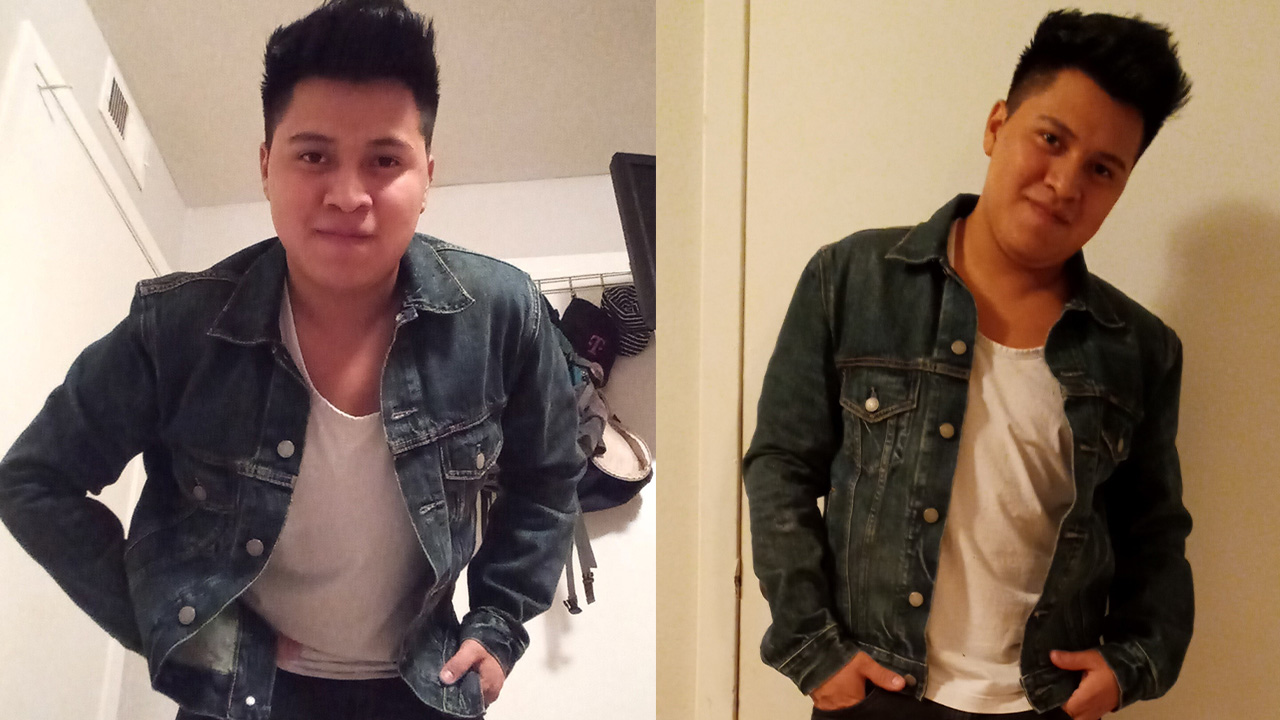 Anyone with information on his whereabouts or the case is urged to contact the HPD Homicide Division at 713-308-3600 or Crime Stoppers at 713-222-TIPS.