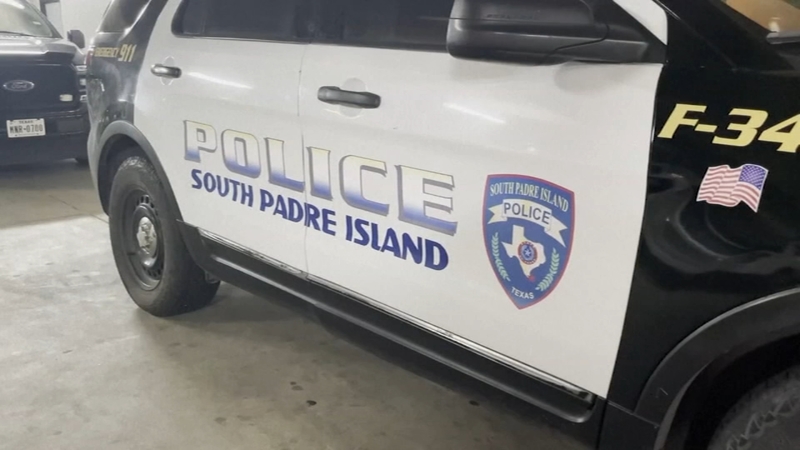 SOUTH PADRE ISLAND, Texas (KTRK) -- The three women from the Houston area shot and killed at a condominium on South Padre Island were members of the same family, a court revealed.

It was still unclear during an arraignment Monday how Yordi Barthelemy, who is the 23-year-old accused of their murders, is related to the victims. 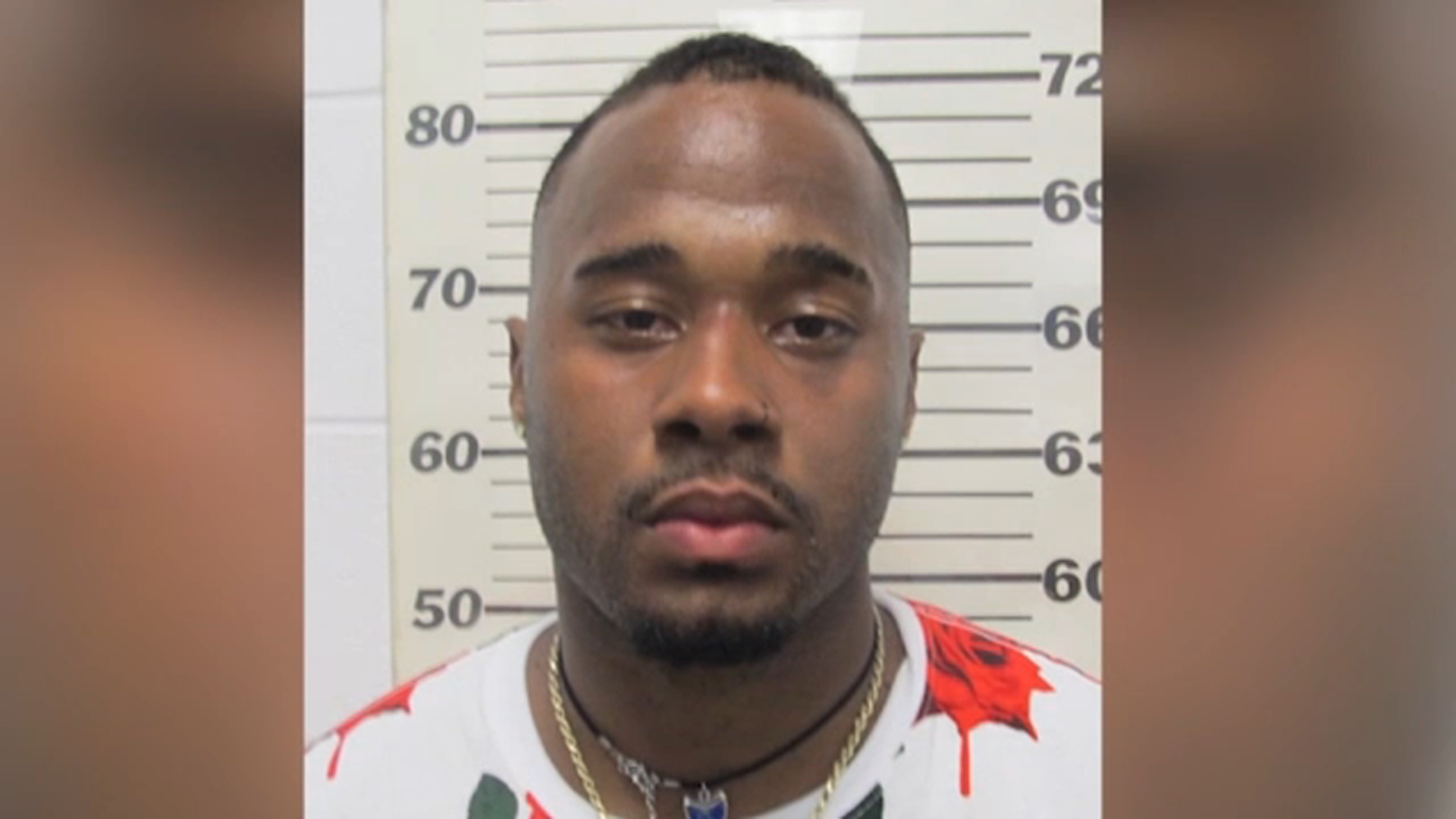 A booking photo of Yordi Barthelemy, the man accused of murder after three women from Houston were found shot to death in South Padre Island.

Barthelemy, of Kerns, Texas, was given no bond for his capital murder charge. He was also charged with assault-family violence in connection to the killings.

Officers were called to a "family disturbance" at a condominium in the island city about 10 p.m. Saturday and arrived to find the women shot dead, police said in a statement.

Police said the suspect fled the scene of the shooting but later turned himself in and was arrested in the neighboring community of Port Isabel.

The victims were 46, 47 and 65 years old and from the Houston area, police said.

Police did not provide the women's names or did not immediately answer questions about a motive in the shootings.

Barthelemy is expected to be booked into Cameron County jail at a later date.

South Padre Island is a community on a barrier island of the same name, off the southern coast of Texas near the Mexican border.

The Associated Press contributed to this report.
Report a correction or typo
Related topics:
texaswoman shottexas newsfatal shootingwoman killedshootingwomen
Copyright © 2021 KTRK-TV. All Rights Reserved.
TEXAS NEWS
Delta 8 products are illegal, Texas DSHS says
Man wanted for aunt's murder in Florida arrested in Harris County
New congressional maps OK'd by Texas legislature head to Abbott
8-year-old Houston girl testifies against Texas transgender bill
TOP STORIES
Boston-bound jet crashes on takeoff west of Houston with 21 on board
Houston executive 1 of 21 on board jet when it crashed in field
How residents in this Harris County neighborhood became numb to crime
Loved ones remember mom of 3 killed during home invasion
Alvin Community College offers way to tap into oil and gas
Friendswood gas fire put out after more than 5 hours since eruption
Aviation weighs in on what might have gone wrong in plane crash
Show More
Jan. 6 panel votes to hold Steve Bannon in contempt
Big warm up ahead but another cool front in the forecast
Astros vs. Red Sox: Houston ties the series after 9-2 win over Boston
Unsolved: A Life Never Lived
Alvin Community College gives inmates way to earn a second chance
More TOP STORIES News