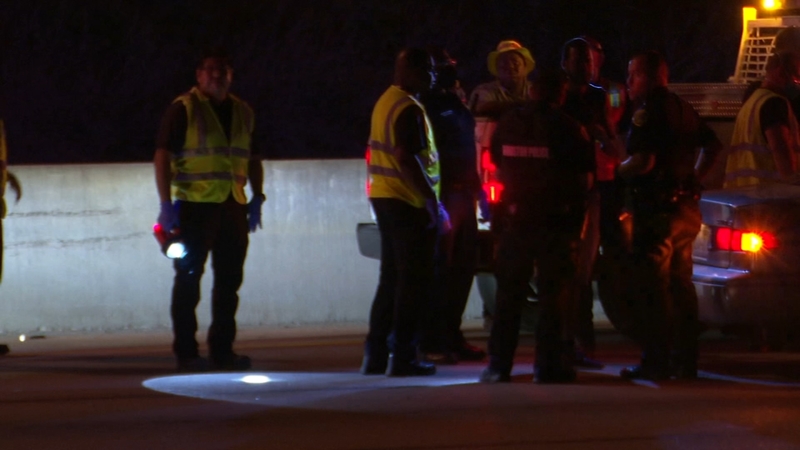 HPD responding to reports of a shooting on the East Loop

HOUSTON, Texas (KTRK) -- The occupant of a vehicle along the East Loop was grazed by a bullet Wednesday after someone fired several rounds at his car, police said.

It happened just before 9 p.m. Wednesday on the East Loop, just south of Clinton Drive.

When investigators arrived, police found a Toyota Camry in the left lane with its rear window shot out. The car also had at least one flat tire, according to police.

According to a tweet posted by the Houston Police Department, the man said another driver ran him off the road and fired several shots at him.

Northeast officers are at 100 East Loop North. Adult male advised that a male ran him off the road and fired several shots into his vehicle. Victim has a minor graze wound. 202 pic.twitter.com/CIg8V2mQBU