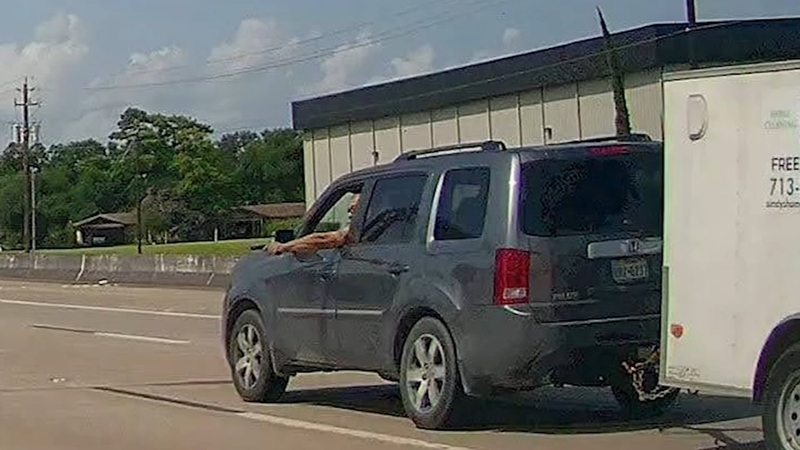 'See something, say something' site leads to road rage suspect

HOUSTON, Texas (KTRK) -- The Houston Police Department is investigating a weekend shooting on Beltway 8 they say may have been sparked by road rage.

Two days later, the Harris County Precinct 3 Constable's Office got a tip through its "See Something Say Something" website about a man who was seen pointing a gun and shooting at another vehicle.

The person who reported the driver gave investigators dashcam footage of the incident. Within a few hours, the constable's office was able to identify the suspect as Irvin Guevara.

Guevara was arrested for unlawful carrying of a weapon and was taken into custody. He admitted to pointing the gun and was booked into the Harris County Jail.