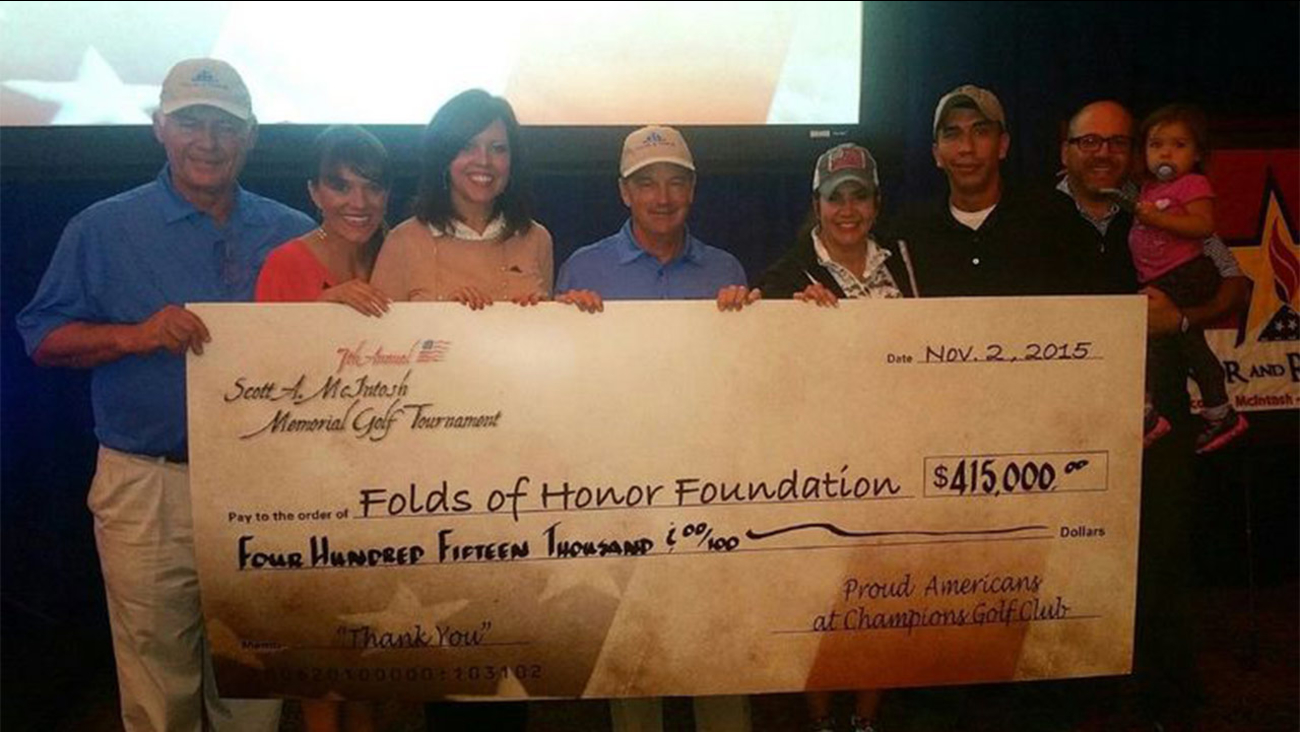 The Patriot Dinner and the golf tournament raised approximately $430,000 this year. (HCN)

By Vagney Bradley, Cypress Creek Mirror
Scott A. McIntosh was a graduate of Cypress Creek High School. He was killed in 2008, along with four other soldiers, by a suicide bomber in Iraq.

In 2009, McIntosh's family started a golf tournament for the late soldier, who was a Bronze Star and Purple Heart recipient.

"It goes without saying that it is very rewarding to have such a financially successful event. However, the true reward is knowing that we have honored my son's memory as well as the sacrifice made by all of our fallen heroes," said Alex McIntosh, Scott McIntosh's father. "We have designated our event as a 'Memorial Event' and honoring and remembering our fallen is our number one mission. When we do that in the proper way, the financial part takes care of itself." 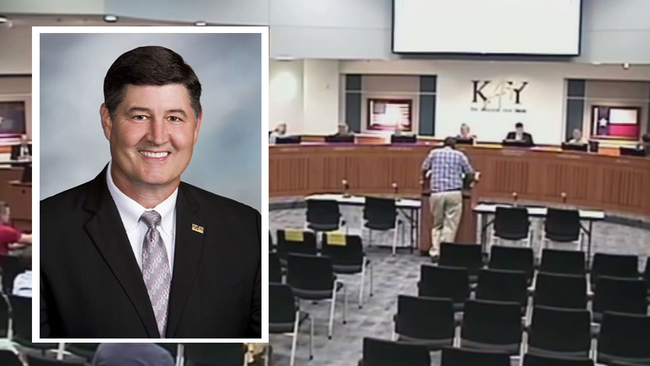