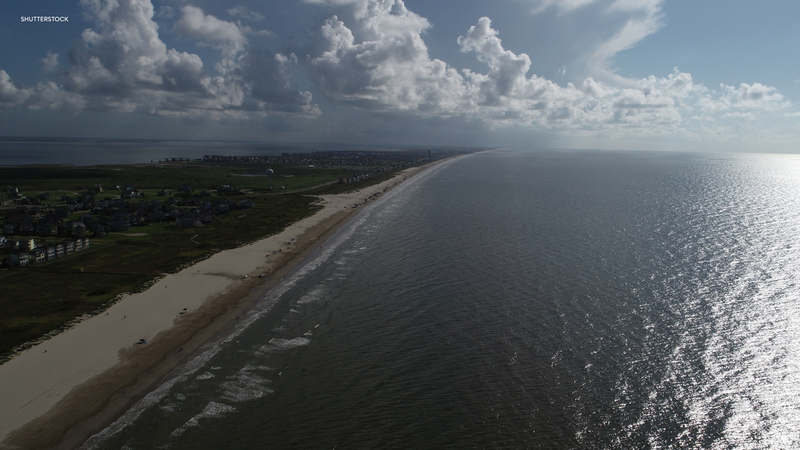 GALVESTON, Texas (KTRK) -- A father was pronounced dead on Sunday afternoon after drowning in the Gulf of Mexico, authorities said.

The 41-year-old was reportedly at the beach with his 10-year-old daughter and another family, according to the Galveston County Beach Patrol.

At some point, the group went back to shore to get goggles, leaving the man alone in the surf.

When they returned, the others said they couldn't find him, according to beach patrol.

Paramedics reportedly tried to revive him, but were unsuccessful.