KTRK
HOUSTON (KTRK) -- A 14-year-old girl, who was the victim of a hit and run after a "girl fight" in which she was involved, remains hospitalized, recovering from broken bones and internal injuries.

HISD stated through a spokesperson that the girl did not attend Cullen Middle School. The brawl made its way onto the school's track field late Friday afternoon. The girl had attended Cullen, but was transferred to an HISD charter school. A relative said the transfer was because of fighting. The district also states no Cullen students were involved in the brawl.

HPD continues to investigate the hit and run, in which a driver appears to intentionally hit the girl. Family members believe the driver is related to a girl involved in the fight with the victim.

The video of both the hit and run, which left another student with less serious injuries, has spread across social media. It's not the first time fights from the neighborhood have been posted.

YouTube has several videos, one of which has disclaimer warning anyone under 18 not to view it. In the South Union area, a lot of kids watch the fights firsthand.

Tiffany Robinson says her daughter once participated in the girl fights. "They young and they got a lot of issues going on. In these apartments everybody wants to see the drama," she said.

Not everybody. Ke-Nriyahna Maxwell says her younger family members aren't allowed outside by themselves. "Even so, living in these projects, you're gonna see see," she said.

HISD stated that extra district security patrols are being added around the neighborhood, and that officers and school staff will be looking for signs of dangerous behavior in students. Friday's fight and others said to be motivated by insults hurled between girls on social media.

The situation is not unique to South Union, but it's regarded as one of the most violent.

"That was totally out of hand -- I've never seen anything like that here before," said Marian Mouton, a grandparent who lives in the neighborhood.

Houston NAACP Education Chair, Dr Carolyn Evans-Shabazz believes the school district should hold community meetings for parents, to educate them about what their kids may be exposed to, or involved in. "You can't just look the other way. We have to do something because what's going on is systemic and it's going on everywhere. We need to address it." 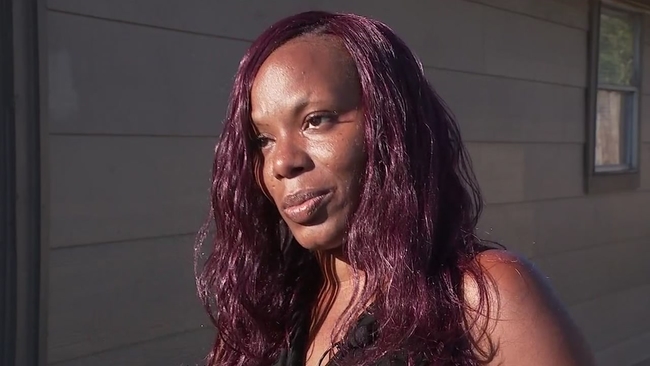 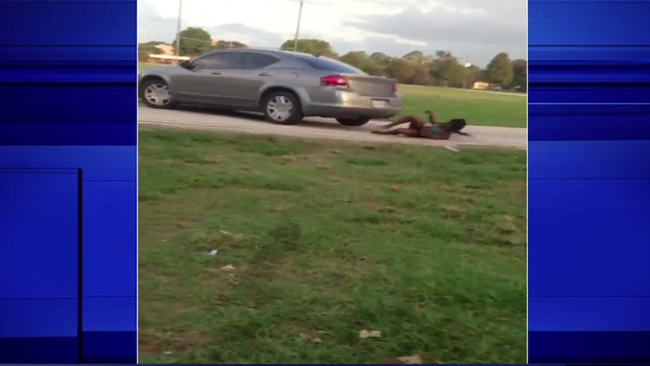