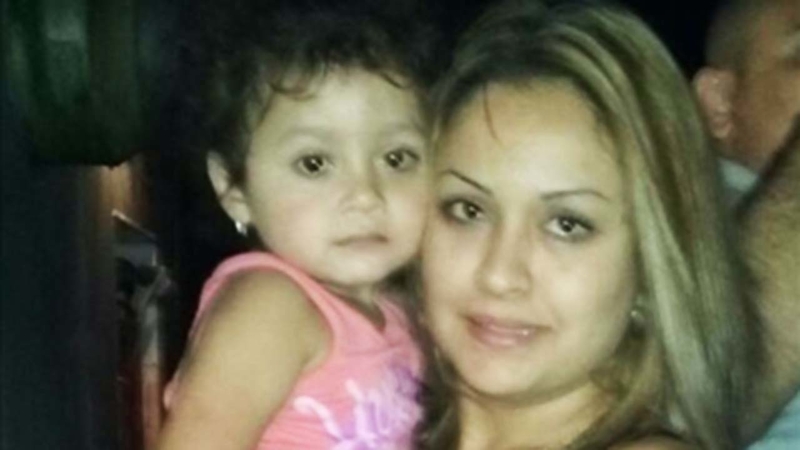 HOUSTON (KTRK) -- Police are looking for a "person of interest" in connection to the murders of a young mother and her little girl.

Their bodies were discovered by police around 10am Friday inside the kitchen of their home in the 7800 block of Elvera near Fennell in southeast Houston.

The person of interest is Jonathan Figueroa, who police say was Mercado's boyfriend. The 23-year-old is believed to be possibly headed to Mexico driving a stolen maroon Ford Taurus with the license plate CTS-3225.

Police also say there is a history of domestic violence between Figueroa and Mercado. She worked at a bakery in Houston and one of her co-workers says she saw a glimpse of that not long ago when Figueroa showed up there.

"He's trying to kiss her and hug and everything and I asked her, and she said, 'He wants to go back but I don't want ... everything is OK,'" said Leticia Mora.

It's not clear specifically what precipitated this attack.

Mercado has two older children who were in school at the time of the murders.

If you have seen Figueroa, police ask that you call 911.