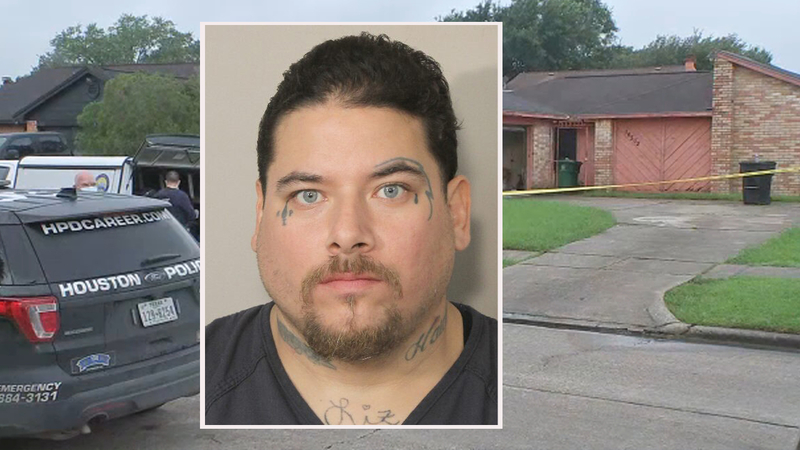 Person of interest wanted in connection with body found in tarp

HOUSTON, Texas (KTRK) -- Houston police are looking for a person of interest in the fatal shooting of a man whose body was found in a tarp inside a southwest Houston home early Tuesday morning.

According to HPD, officers were asked to escort a resident, who is also a victim of a recent kidnapping, to the house.

When officers and the resident entered the home, they found a tarp, which appeared suspicious.

Officers opened the tarp and found a man, wrapped inside, who had sustained multiple gunshot wounds. He was pronounced dead at the scene.

The victim, who is believed to be in his 20s, has not been identified yet.


While police say Jimenez is not charged or considered a suspect at this time, authorities want to talk to him because they believe he may have direct knowledge of what occurred.

Anyone with information on Jimenez's whereabouts or the case is urged to contact HPD Homicide Division at 713-308-3600 or Crime Stoppers at 713-222-TIPS.

Officials shared a 2018 photo of Jimenez. 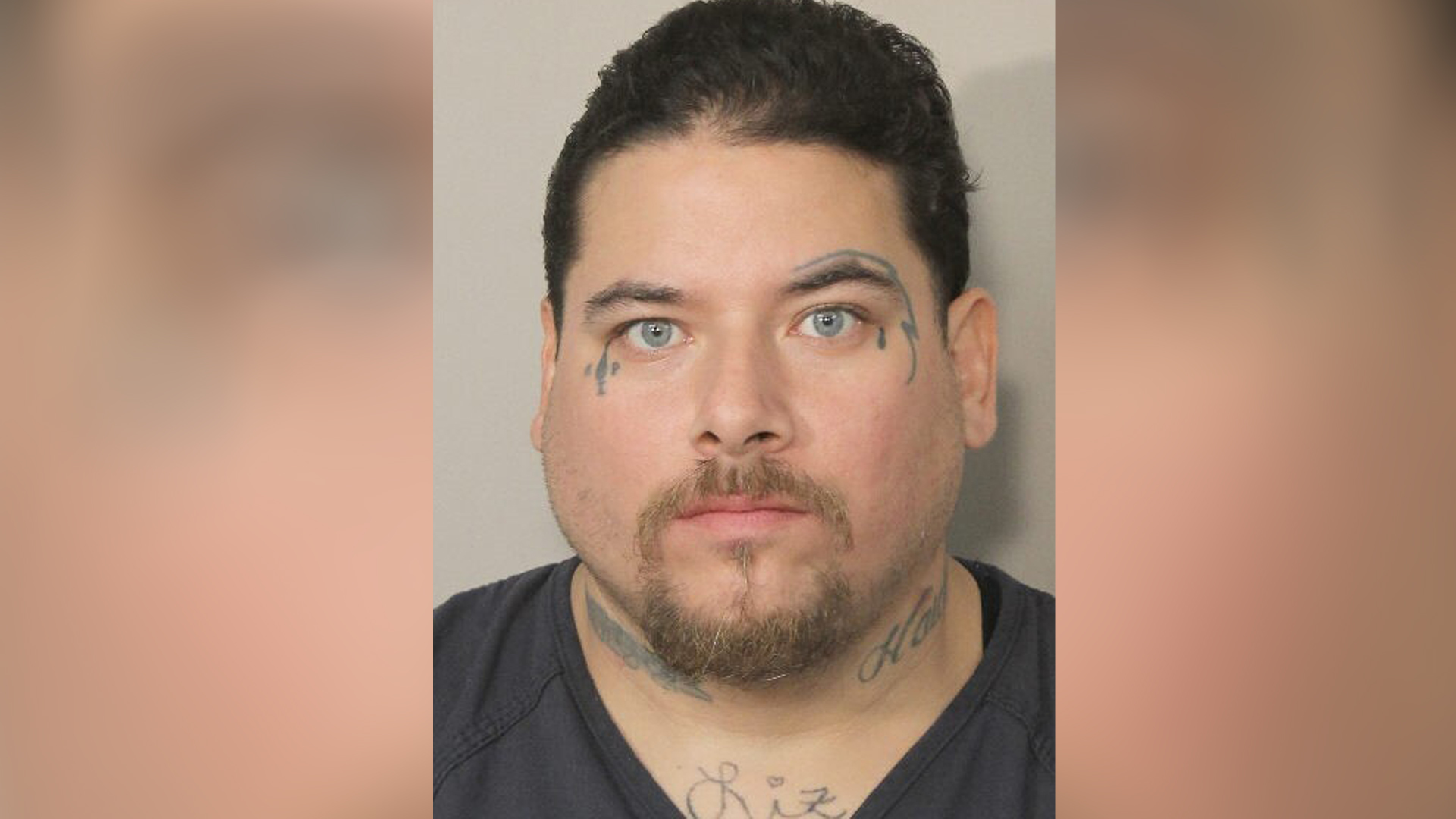 Earlier, police said that a woman had called to report that she was uncomfortable in her home and that it appeared to have been burglarized because her burglar bars were open.

HPD's Jimmy Dotson added there have been issues in the neighborhood within the last 24 hours that may have led up to the incident.

Who is the man found covered in a tarp? @HoustonPolice is looking for a person of interest in a bizarre set of circumstances. #abc13 https://t.co/qxLue2pZOe pic.twitter.com/BqMDO6Hw3m

Just three minutes away from the address, another incident occurred Sunday night.

A 29-year-old was shot in the back on Quail Burg Lane near Quail Park in a drive-by. In that case, the victim was transported to the hospital in critical condition, and the shooter got away.

Police have not said if the two incidents are related.