SAN MARCOS, Texas (KTRK) -- A mother is pleading the public to be on the look out for her 21-year-old son who has been reported missing in San Marcos since May 10.

Texas Equusearch announced its efforts to find Harper Garlitos, a sophomore at Texas State University, who was last seen at an Academy Sports and Outdoors, according to authorities.

Garlitos's mom, Ginger, sat down with ABC13 as she shared her concerns for her son who suffered from depression.

Garlitos lives with Asperger's and struggled socially because of it, according to his mother. 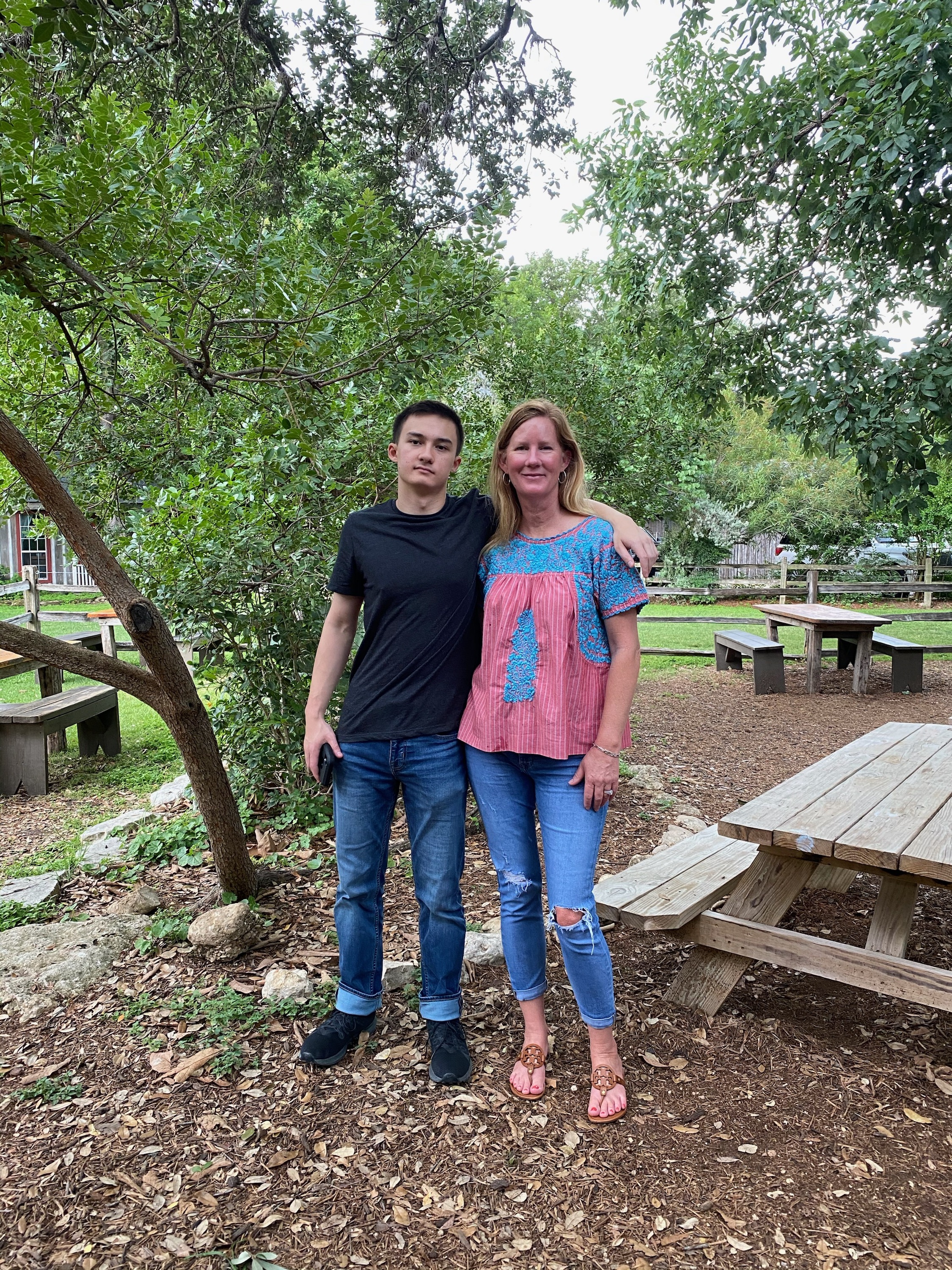 "My main concern is that he has gone somewhere to hurt himself," she said.

Ginger also said Garlitos didn't have any friends, so she doesn't believe he is with anyone.

San Marcos police arrived to Garlitos's apartment May 10 and found the door unlocked. Police said it appeared he had not been there in a while.

Ginger said the last time she spoke with her son was May 6, but she said it was typical of Garlitos to turn his phone off to concentrate on studying.

"Right now I feel like my heart is going to come right out of my chest," she said. "The key is finding his truck."

Garlitos drives a 2003 Toyota Tundra. The license plates read AG34506, according to authorities. 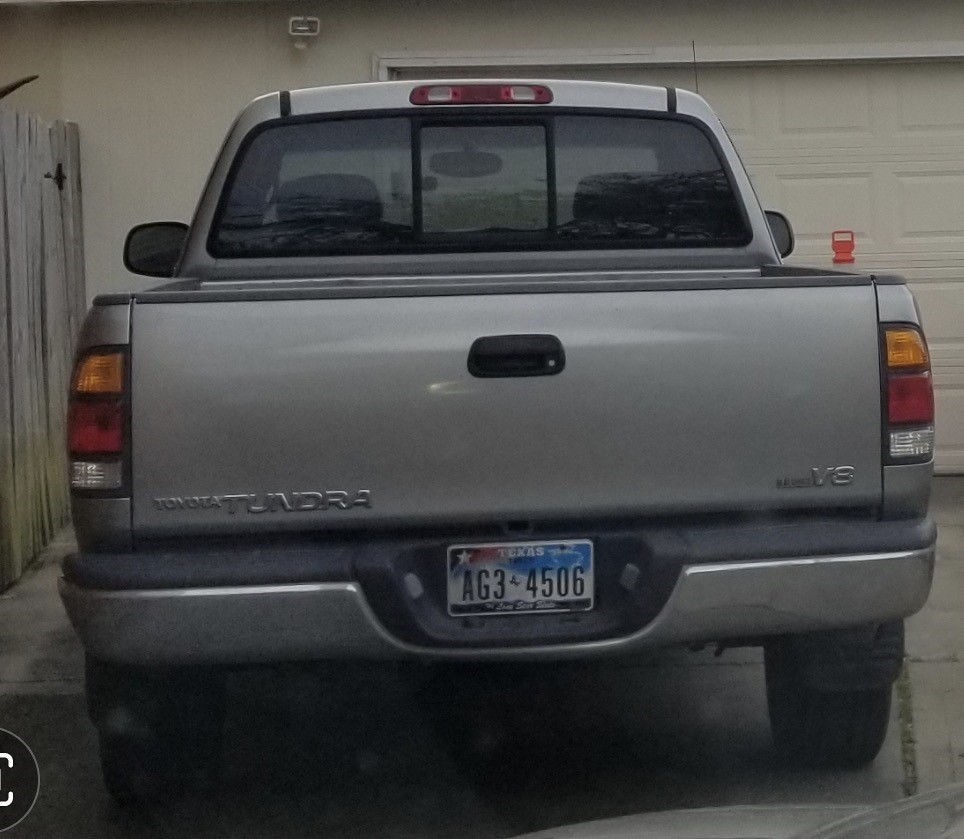 He was last seen wearing a blue T-shirt and jeans.