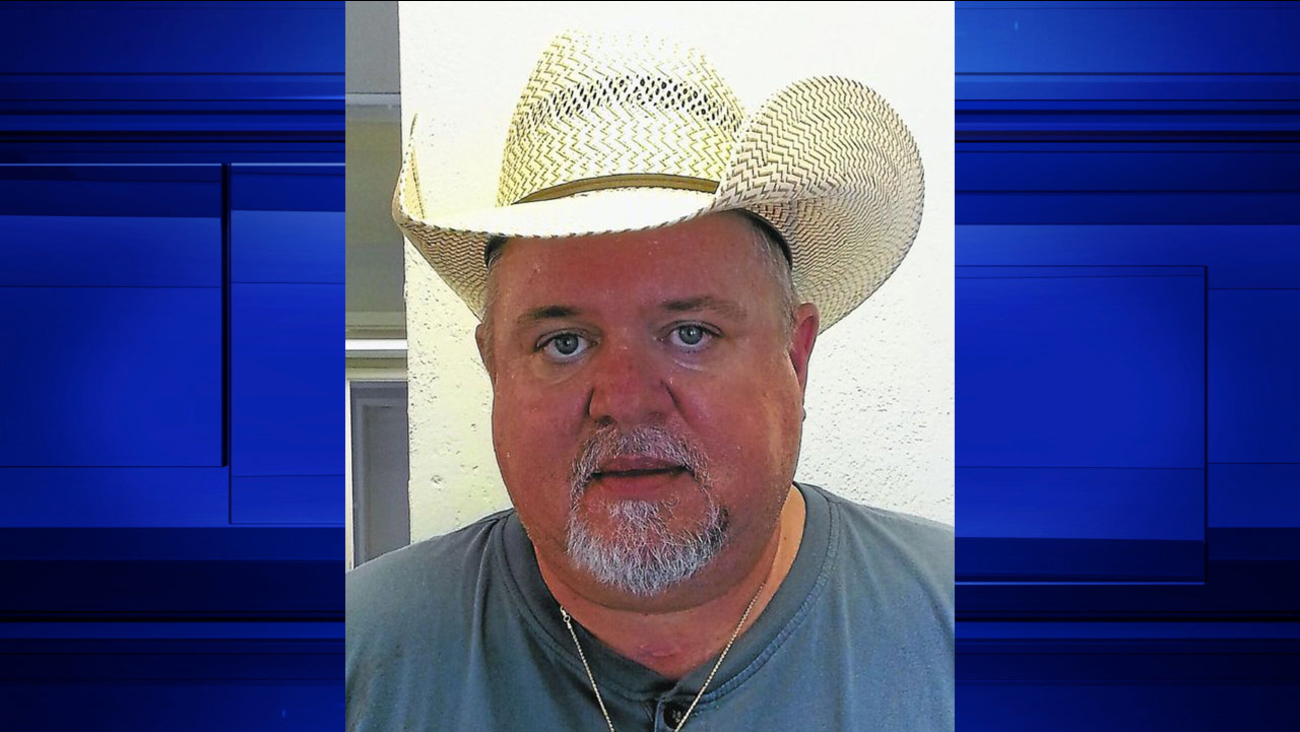 Acie Penton, the appointed mayor of Plum Grove, has died at the age of 53. Penton passed away in his sleep early Sunday morning while staying in a hotel in Ipswich, Mass., where he was vacationing with his beloved sister, Leeann Penton-Walker, and friends.

In addition to his sister, he leaves behind one son.

His sister said his death came as a shock, adding that they were still reeling from the news that a beloved friend from Tarkington had passed on Saturday.