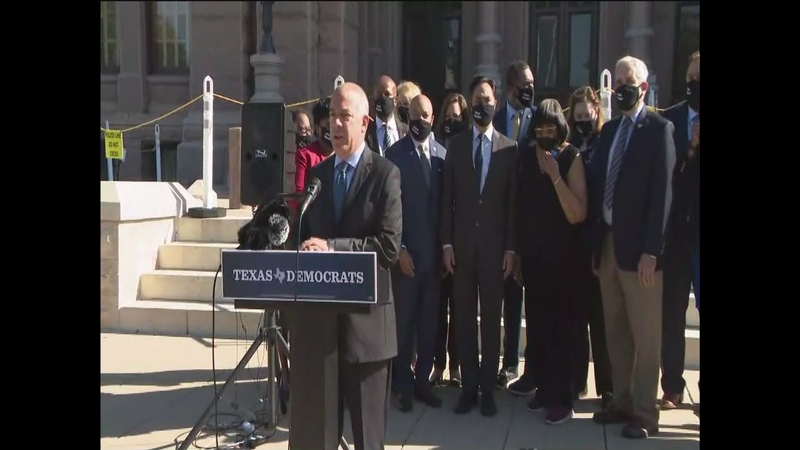 AUSTIN, Texas (KTRK) -- Change to voting procedures that made it easier to vote during the COVID-19 pandemic could be made illegal soon, thanks to a pair of companion bills in the Texas House and Senate.

House Bill 6 and Senate Bill 7 are being considered by lawmakers, which include provisions such as outlawing unsolicited voter registration applications by mail.

Other provisions include a change to the way poll watchers operate, giving them more access to the process. Some opponents have said they fear that could lead to voter intimidation.