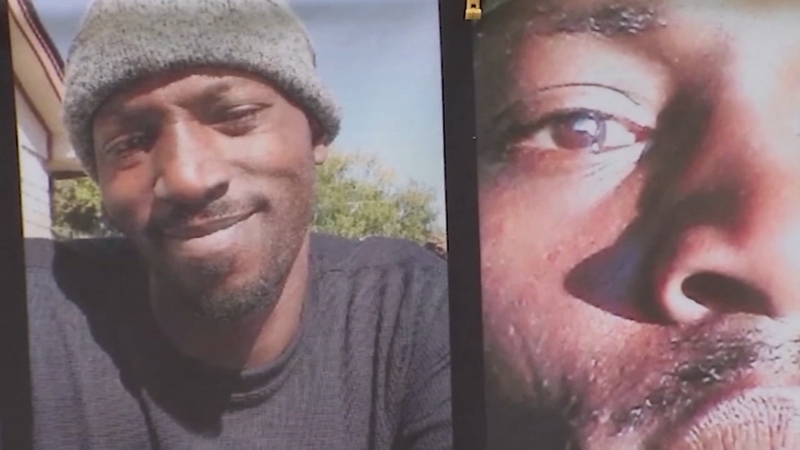 HOUSTON, Texas (KTRK) -- It has been one year since 35-year-old Joshua Johnson was shot and killed by an undercover deputy with the Gulf Coast Task Force.

The case could go to a grand jury this week, but Johnson's family still has unanswered questions about what happened the night he was killed.

Johnson was shot and killed by an undercover deputy on April 22, 2020. At the time of his death, Johnson was reportedly watching a neighbor's home on East Ritter Circle while she was in the hospital.

At the same time, the deputy was staking out a murder suspect from Dallas County in the area.

Around 6 a.m. that day, officials said Johnson approached the unmarked unit with the flashlight on his phone turned on and a BB gun in his hand. They said words were exchanged, Johnson lowered his flashlight, raised his BB gun at the deputy and the deputy fired at least two shots outside of his window.

Neither a body camera nor a dash camera was used by the deputy in question, according to officials, because he was working undercover.

Johnson's parents have maintained they believe their son might have been killed in a case of mistaken identity.

Now a year later, they continue to have the same questions: why and how did this happen?