MAGNOLIA, Texas (KTRK) -- A gymnastics coach is facing three counts of sexual assault of a child after accusations that he sexually assaulted a child at a gym in Magnolia.

The Montgomery County Sheriff's Office announced this week that its Special Victims Unit was investigating a report of alleged sexual assault by a gymnastics coach at Maximum Athletics Gym.

With the help of the Montgomery County District Attorney's Office and a nonprofit organization called SafeSports, deputies arrested Neptali Narvaez at his home in Fort Bend County.

Shanna Redwine, the chief of the Special Victims Division at Montgomery County District Attorney's Office, said prosecutors filed three counts of sexual assault of a child. Narvaez could be facing two to 20 years in prison for each count. Redwine said that due to Narvaez's occupation, they are investigating whether there are more victims in Montgomery and surrounding counties.

"Child abuse happens behind closed doors. By design, we are talking about the most vulnerable population," Redwine said. "What we know at this point is this defendant has had access to multiple children in our county and in surrounding counties and so that is always a concern. That's a concern when we have child sexual abuse and when we have an offender who places themselves in repeat access to children."

Both the Montgomery County Sheriff's Office and the county's district attorney's office noted the gymnastics staff has cooperated and helped in the investigation.

The following is a statement from the owner of Maximum Athletics, Derrick Atherton:

"We are aware of an investigation involving one of our former employees and a possible sexual assault of a student at our facility. We are fully cooperating with the Montgomery Sheriff's Office regarding this situation. The employee has been suspended due to these allegations, pending the outcome of the investigation. We cannot confirm any details as of this time as the sheriff's office is in the middle of their investigation and we do not want to compromise the integrity of the case."

Redwine said this is an ongoing investigation and anyone who may have information to this case or another case is asked to contact the Special Victim's Unit at the Montgomery County Sheriff's office, 936-760-5800 and the Montgomery County District Attorney's Office or send an anonymous tip through the multi-county CrimeStoppers at 1-800-392-STOP (7867).

You can also find ways to help through the Children's Assessment Center. 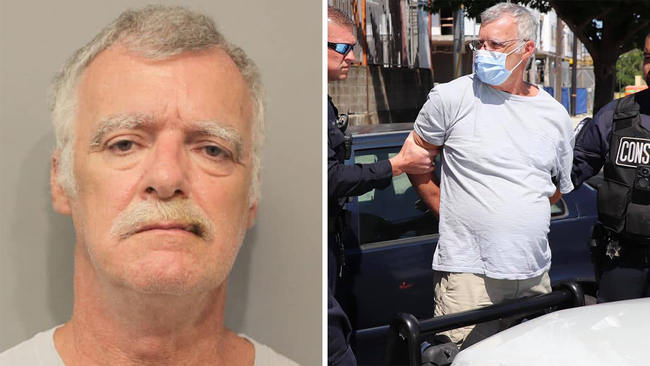 Houston man accused of continuous sexual abuse of a child 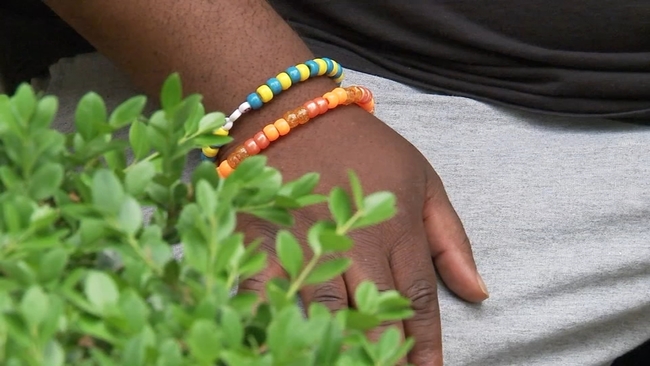