Galveston plans to bring back 4th of July fireworks, but here's what's different 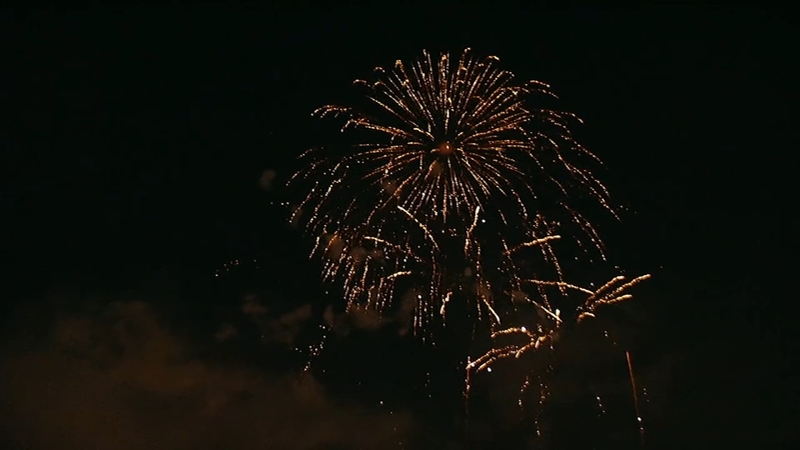 Galveston 4th of July fireworks returning, but with changes

GALVESTON, Texas (KTRK) -- After a busy spring break, Galveston Island is preparing to welcome more tourists this summer with the return of its Independence Day fireworks show while the city of Houston isn't quite ready to welcome back large-scale events.

This week, the Galveston Board of Trustees approved spending more than $20,000 on its Fourth of July fireworks display. Last summer, the display was canceled as COVID-19 cases spiked in the Houston-area region.

"This year, we're seeing everything turning in the right direction, and it's a perfect opportunity for us to celebrate things coming back," said Michael Woody, Galveston Island's chief tourism officer.

Plus, it could be a busy holiday. This year's spring break was one of the best of the island. Between March 6-21, hotels reported seeing its highest revenues during the spring break period in eight years.

The highest occupancy during that two-week span was 78%. During spring break, it was 73%.

Tourism experts explained a strong spring break usually means a strong summer. As Fourth of July approaches, the holiday could mean even more will visit the island. However, tourism leaders believe the fireworks show can be executed safely because there's no festival zone.

"There's a lot of opportunity for people to spread out and find space, and you can see those from a good long distance," Woody explained.

There will be fireworks in Houston, too, but it won't look the same as previous years. ABC13 has partnered exclusively with the city of Houston for its Shell Freedom Over Texas event. In past years, the event has included a festival with live music along the Buffalo Bayou.

Relive the stunning Shell Freedom Over Texas fireworks finale over Houston from 4th of July!

This year, the Houston Mayor's Office of Special Events isn't prepared to announce what the event will look like, but said it won't be the same.

"We're still over three months away," said Mayor's Office of Special Event's director Susan Christian. "We'll do what we can, but I do not anticipate those big crowds by any means on site."

There's still no timetable on when large events could return to Houston. Leaders said they're currently working on a plan as COVID-19 cases slowly start to decrease as more people get vaccinated.

"As soon as we can, safely, we will roll out a phased-in plan, if you will," Christian said. "We're not ready to announce that yet."

Meanwhile, events are starting to return in Galveston. Next month, an Ironman race will take place. There are festivals and cook-offs planned as well. Tourism leaders said there are also plans underway to bring back large-scale events, including the Lone Star Rally and Dickens on the Strand.

"We'll still be looking to make sure we have the right plan," Woody said. "It's not going to be an open, 'Yes, go ahead and do whatever you want.' There will be a lot of those restrictions."

Despite approving the fireworks show, Galveston leaders will revisit the plans in May in case COVID-19 cases turn the other direction. As of now, the show will go on and other events are right behind it. 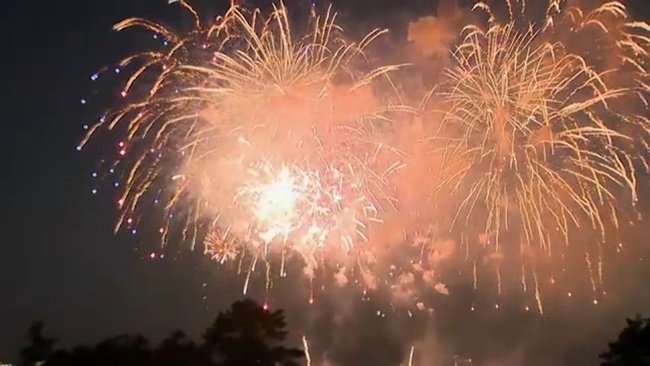 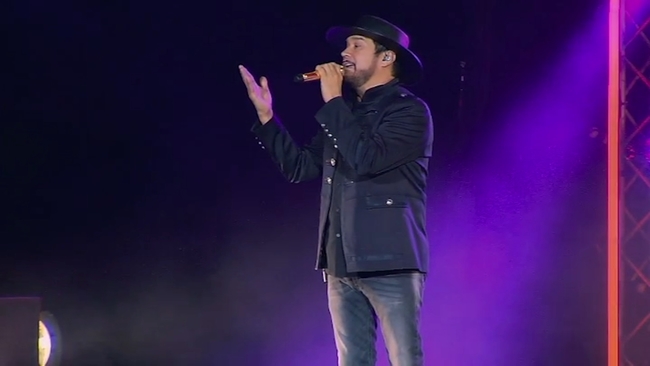 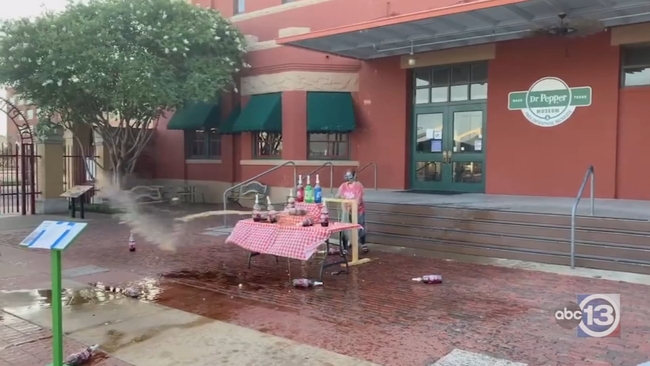