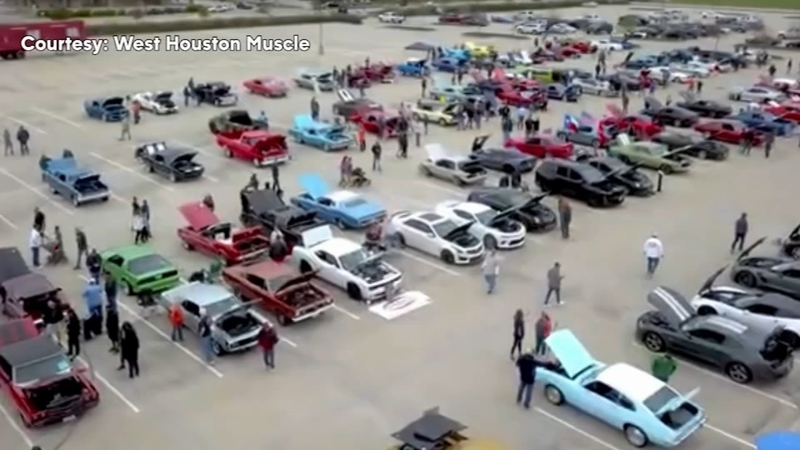 HOUSTON, Texas (KTRK) -- In the weeks after the driver of a yellow Camaro performed a dangerous "fly by" on Highway 290 that killed three bystanders, the president of a Houston car club is emphasizing the need for everyone to keep things safe.

"The culture needs to change, for the better, for safety," said Sean Tajipour, the president of the West Houston Muscle Car Club.

Andrew Mock, 22, was identified as the driver behind the wheel of the Camaro that appeared to have lost control while speeding down the feeder road of US 290, striking another car that slammed into a crowd of bystanders.

The city's car culture is now under a microscope after the deadly accident, with multiple law enforcement agencies increasing patrol and enforcement in trying to get dangerous drivers off the streets.

Tajipour says his club is organized, sanctioned and plans their events with safety in mind, but admits it's hard to control what some people choose to do once they leave the event.

"We do this because we want to meet like-minded people, that's about it," he said.

Street racing and unregulated street "takeovers" have become more and more prevalent across Houston, and have become synonymous with Houston's car scene, despite many organized clubs discouraging dangerous and potentially deadly behavior.

In an effort to make our streets safer, the Harris County Sheriff's Office formed a traffic crimes unit in December to combat dangers like illegal street racing, and so far, have made 282 traffic stops, issued 136 citations and made 47 arrests all connected to reckless driving.

The Houston Police Department is also doing the same, and in the month of February reports 419 stops, 464 citations and 87 arrests for traffic crimes.

An undercover HPD officer, Sergeant Gomez, shared some advice with ABC13 about what they would like to see car clubs do for future events.

"(We advise the clubs) to have off-duty police services, so they can monitor and help control the crowds and how many people should be there," he said.

Tajipour's events are all family-friendly and have clear rules of conduct while on the property. He also makes sure he has contact information for all of the attendees and has no problem asking those who choose not to follow the rules to leave.

As for venues, he said it makes sense to host at locations that can safely accommodate those who love to drive fast.

"In the past, we have done stuff at drag strips because I want people who enjoy going faster to have a safe environment," he said. "That's the safest way to do it." 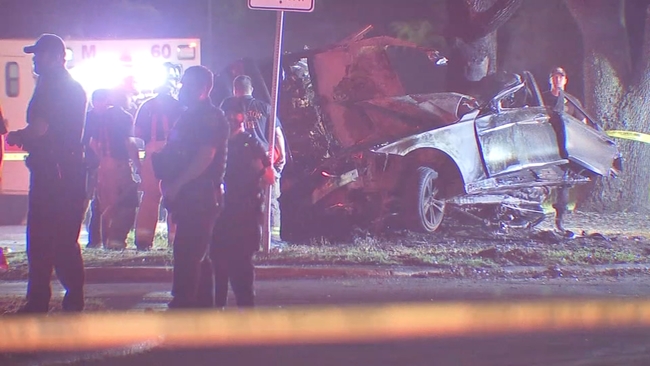 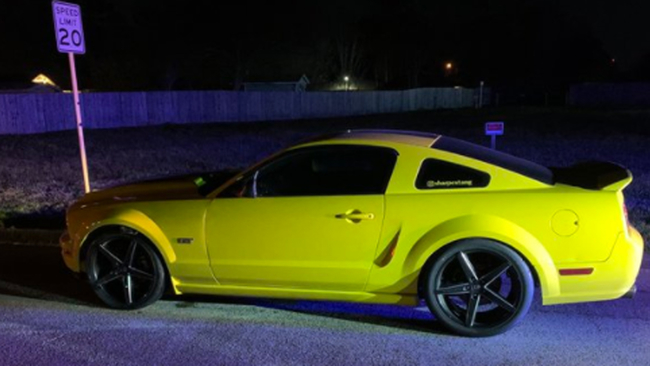 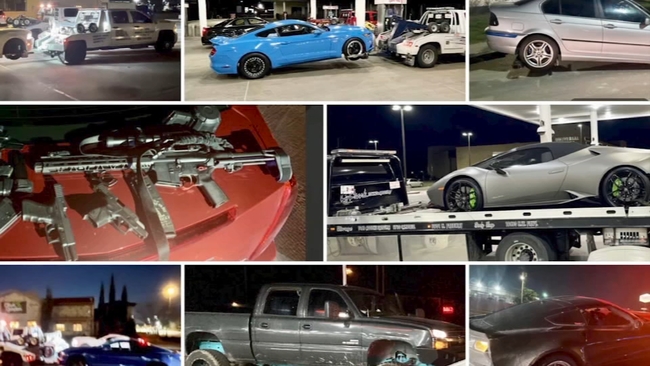 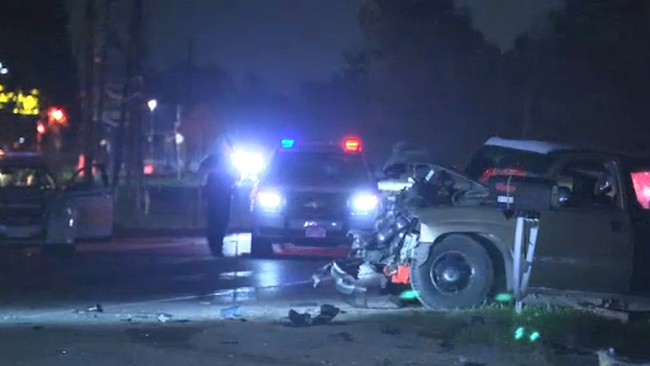