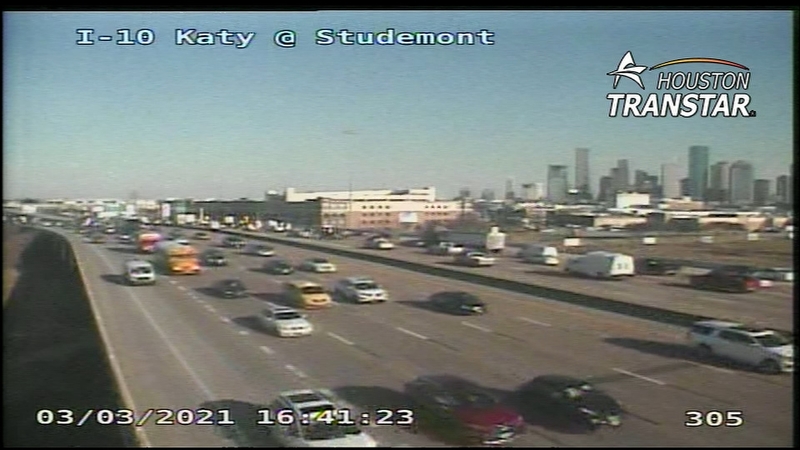 HOUSTON, Texas (KTRK) -- METRO Houston and TxDOT are proposing big changes to I-10 between the I-610 West Loop and I-45 in downtown Houston.

On I-10 through Memorial Park and the Heights to downtown Houston, you can run into backups at any time of day. METRO Houston is proposing a dedicated busway that would travel the length of that corridor.

According to the METRO proposal, it would extend from the Northwest Transit Center near US 290, and ideally provide connection to the METRORail Green and Purple lines at the heart of the city. The busway would have stops at newly-proposed stations at Shepherd/Durham and Studemont before entering downtown.

Say goodbye to the headache of driving to the Galleria area because a faster way to get there is finally here!

TxDOT's proposal for I-10 includes additional managed lanes from the West Loop into downtown and major drainage improvements that would keep the interstate from flooding during major rainstorms.

The virtual meeting is posted online, and you have until the end of March to tell TxDOT what you think about the plans.

For an overview of all the projects and more specific details about the proposed I-10 METRORapid bus line, check METRORapid's website.