Son charged after father was found shot to death in Richmond, FBCSO says 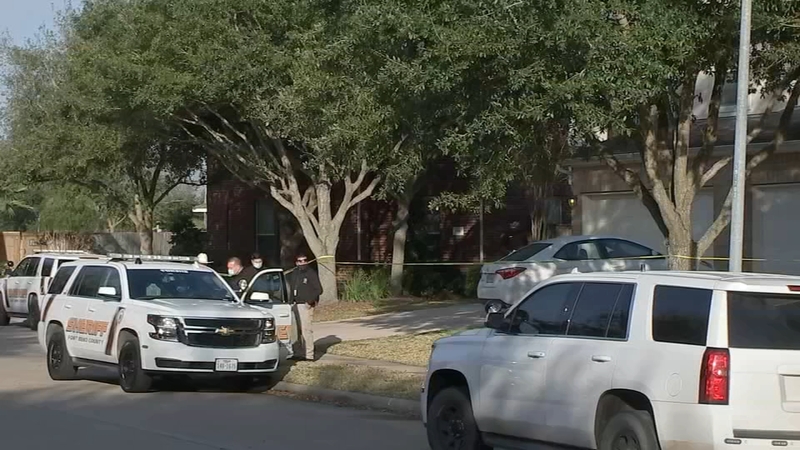 Son charged with murder after dad was shot and killed, FBCSO says

RICHMOND, Texas (KTRK) -- A man has been charged with murder after deputies believe he shot his father to death in Richmond on Thursday.

Deputies from the Fort Bend County Sheriff's Office said they found 58-year-old Emmanuel Osei with three bullet wounds inside his home in the 7800 block of Ravens Point Drive.

Sheriff Eric Fagan said authorities were called to respond to the shooting around 6:30 a.m.

When they arrived, deputies say they found Emmanuel with bullet wounds to his face, back and leg and believed his 20-year-old son, Micha Osei, was the shooter.

According to authorities, Micha ran to a nearby McDonald's off of SH-99 and W. Bellfort after the shooting, where he was then spotted by a truck driver who called the sheriff's office. Micha was arrested without incident.

Emmanuel was flown to the hospital, where he died.

The rifle deputies say was used in the shooting was recovered in a neighbor's yard.

FBCSO tells us the Crisis Intervention Team has responded to several family violence calls at the home over the last five to six years.