Suspects sought in attempted smash and grab in West Houston 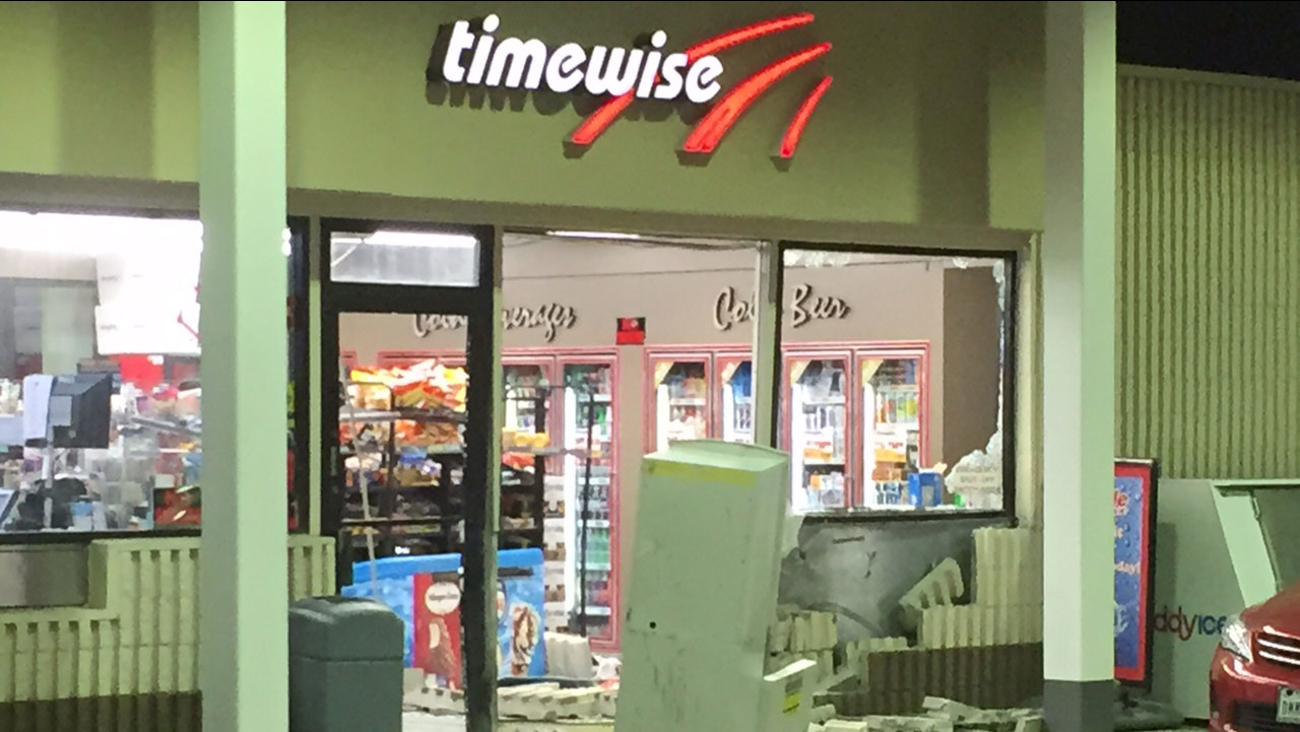 Would-be robbers left behind a huge mess at a gas station on Memorial Dr., after an attempted smash and grab.

HOUSTON -- Houston police are looking for the suspects in an attempted smash and grab robbery in West Houston.

Several men are on the run after slamming their Ford pickup truck into a Shell gas station at Memorial Dr., at North Kirkwood around 3:30am.

The men attempted to grab an ATM machine but were scared off by customers that pulled up to the station, police say.

The men are also accused of threatening the clerk on duty with a hammer.

Police discovered their abandoned truck a few blocks away.