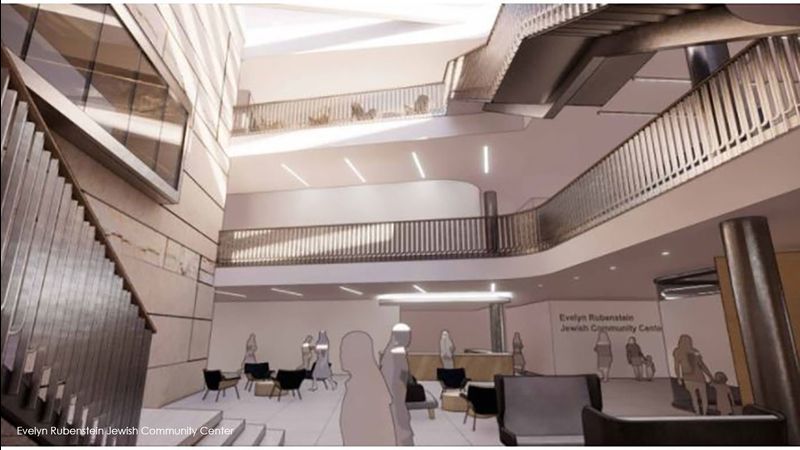 HOUSTON, Texas -- Nearly a year after it was announced, the Evelyn Rubenstein Jewish Community Center is on target for a major renovation and expansion project.
The $50 million expansion and renovation project was first announced in February, according to the Dec. 17 Jewish community center announcement. Construction will consist of a new 126,000 square-foot, three-story facility, with 27,000 square feet of renovations to the existing center.

Also included in the project is the demolition of the Velva G and H. Fred Levine Jewish Federation Building-located on the ERJCC property-to make way for a new building for the Jewish Federation that will be built on the north end of the community center property on the old building's existing footprint.

The community center determined the groundbreaking date after reaching $42.5 million with the fundraising campaign, according to the announcement.