No Layups: Is Deshaun Watson gone? 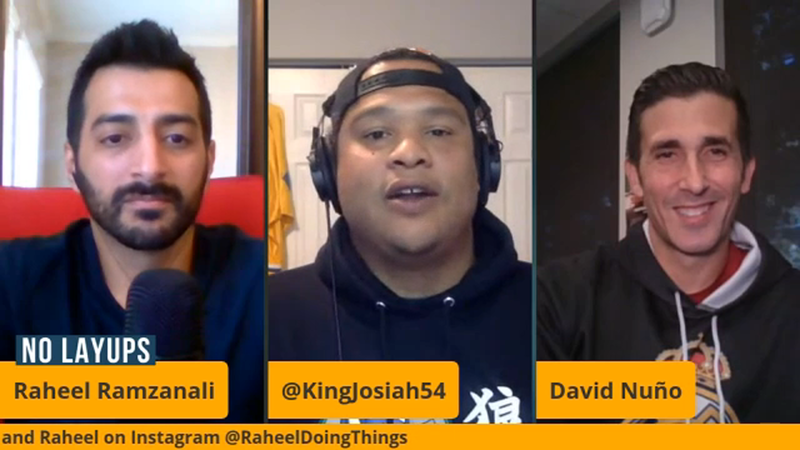 No Layups: Is Deshaun Watson gone?

HOUSTON, Texas (KTRK) -- If you head on over to Deshaun Watson's Twitter or Instagram, you'll see he's changed his profile pictures from him in a Texans jersey to something else. Is QB1 done?

In this episode of "No Layups" with ABC13's David Nuno and Raheel Ramzanali, the guys break down what could be next following Deshaun's latest message reflecting disinterest in the Texans. They'll also dive deep into how David Culley will steer the Texans now that he's head coach.

The guys will also be joined by the great Josiah Johnson, also known as King Josiah of NBA Twitter, to talk about his rise to stardom, the latest in the NBA, and more!

Catch the full episode in the video player above at 1 p.m.