Senator calls for changes in eyeglass rules to aid consumers 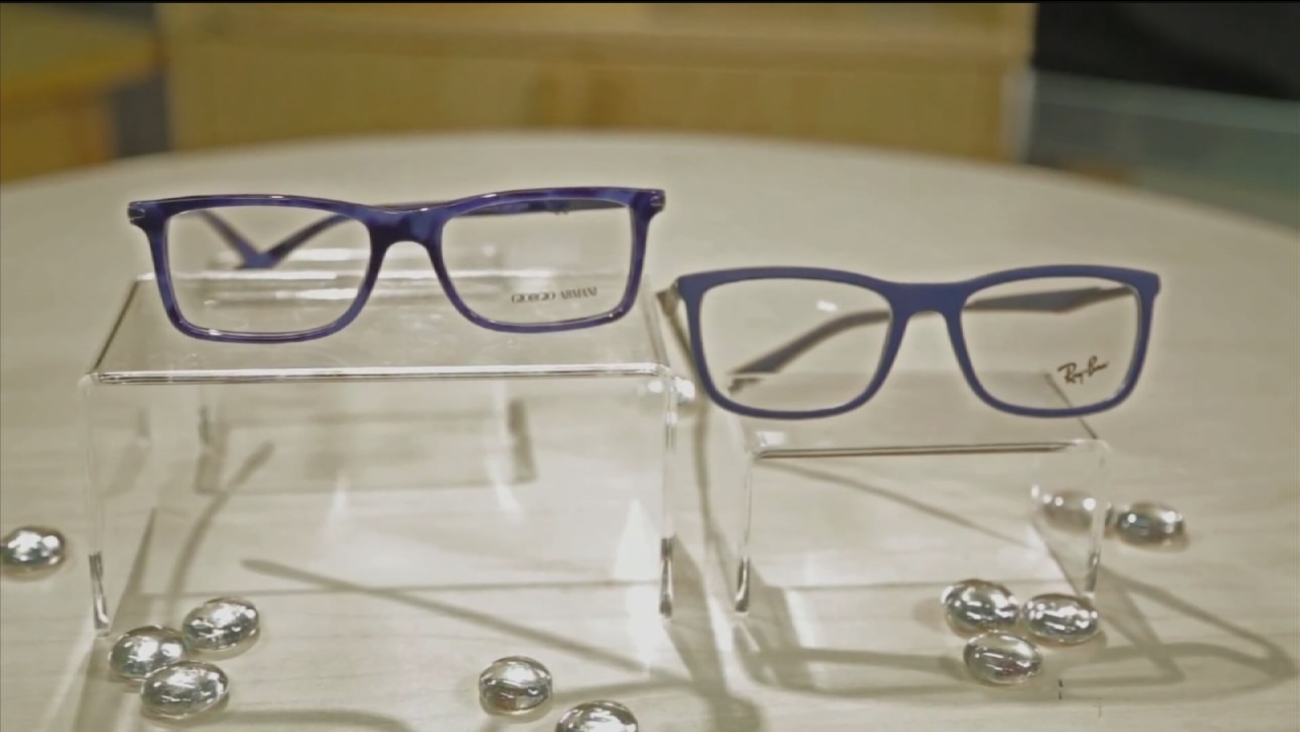 A U.S. senator is calling on the Federal Trade Commission to update regulations on eyeglass prescriptions to create more competition in the industry, which he says would lead to better deals for consumers.

Sen. Charles Schumer, D-New York, says in a statement released early Sunday that the FTC, which is reviewing its regulations on eyeglasses, should require eyecare providers to give complete eyeglass prescription information to consumers. Schumer says consumers could then use this information to shop around for the best deals on glasses.

Schumer is also calling for the FTC to require eyecare providers to verify information about a prescription to third-party sellers in a reasonable amount of time.